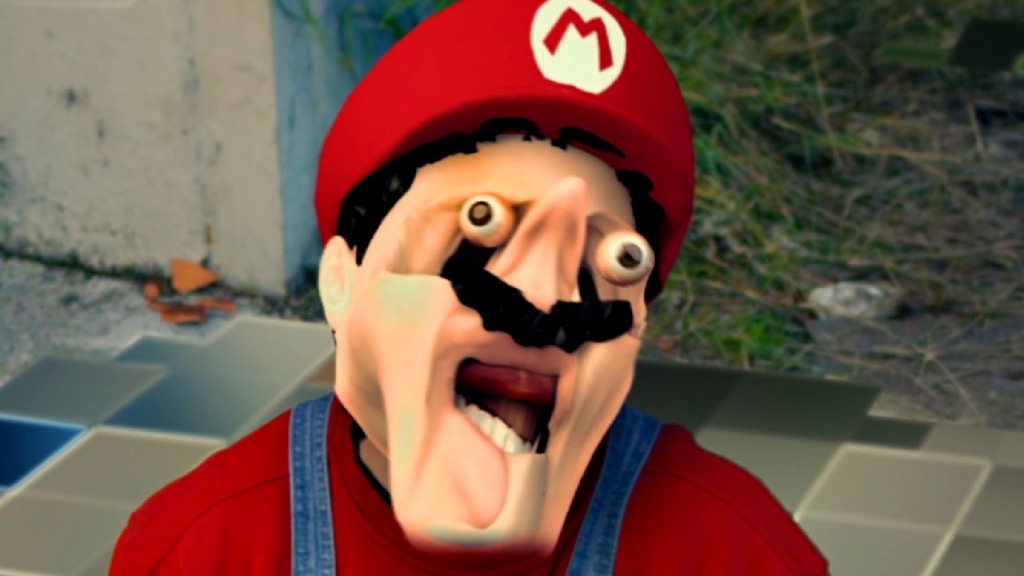 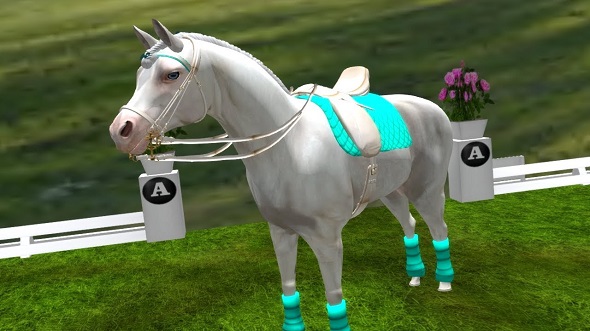 I interviewed ex-Linden Lab coder Yoz Grahame several years back for a feature about a secret Douglas Adams RPG that people had kept going for over a decade (still one of the most enjoyable articles I’ve ever written IMO). We were emailing the other day, and he told me a fantastic story about how an update to Second Life inadvertantly sent pet horses skating to their deaths.

It was such a funny story that I thought it would be great to do a round up of weird bugs that have caused havoc in games, and I pitched the idea to PCGamesN. Little did I know that finding similarly excellent stories would be a tough task…

Considering how short it is, I did a phenomenal amount of research on this article – chiefly because I kept coming up against dead ends. A forum might put me onto an interesting-sounding bug story, only for it to turn out to be deathly dull, incredibly technical or simply unverifiable. For instance, I found a great thread about an apparant bug that causes spells in Diablo II to fire in a star shape rather than a circle, all because of the substitution of a plus for a minus in one equation, but it was utterly impossible to confirm it.

Still, I eventually managed to source five pretty good tales – although the sliding horse one is still by far my favourite:

Thanks to my old uni mate Chris at Unity for putting me onto the Treasure Island Dizzy bug – Chris, you’re a lifesaver! 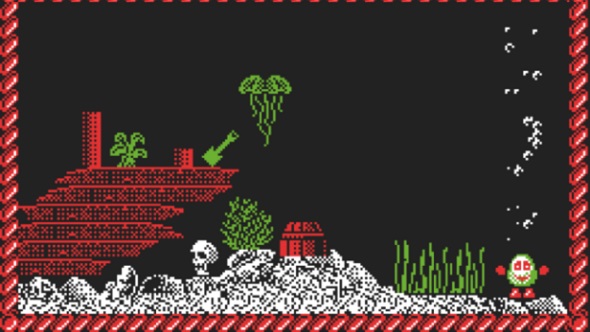