Get ready for a rant about retail: So there I was at my local CeX browsing the PS2 section when I spotted it – a copy of Le Mans 24 Hours. Being a bit partial to the now defunct  developer Melbourne House’s other racing game for the platform, Grand Prix Challenge, I picked it up and without further hesitation headed for the counter. After some harmless banter about the guy’s back hurting I had paid the paltry sum of five dollars and was on my way.

A few hours later I open the case, go to put it in the PS2, on the way to which I catch a glimpse of the bottom of the disc: 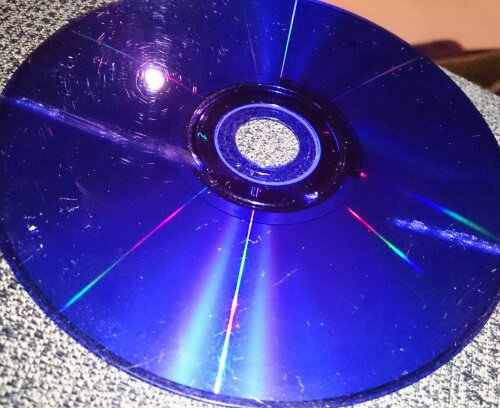 Obviously the disc was never going to work which is probably why I was so outraged that the store clerks had firstly not bothered to check it before selling it, but also that they allowed someone to trade it in in the first place. At $5 I’m not losing sleep but whatever happened to respecting your customers?

And buddy if you ever read this, that back pain, that’s called being a massive w@nker.

Had bad retail experiences yourself?  We’d love to hear them! Leave them in the comments below.