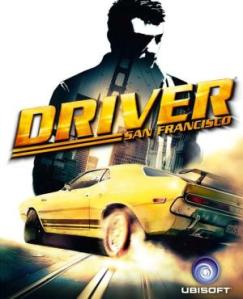 Ubisoft’s acquisition of Playstation stalwart Reflections, and with it the Driver name, was a stroke of genius.  Driver is one of the most versatile and potentially valuable properties in video games, having potential as a brand to extend beyond the tales of car chases and dodgy criminal masterminds and cops it has told until now, into anything its creators want it to be.  Driver likely means different things to different people, and while it may have have been tarnished in years gone by with the less than stellar entries in the series, there is likely still a soft spot in many gamers’ hearts for the game that once touted its burnout button as a feature.  And for those not acquainted with the brand there’s always time for conversion.  If you’ve never played a Driver game before,  Driver: San Francisco it is the closest I think developer Reflections has come to making the ultimate driving game that isn’t a racer.  There is simply no better place to start

While many people get a bit snarky about the franchise based on its troughs, the fact is when Driver is firing on all cylinders and is at its peak, it is a wonderful series.  Driver can be anything.  To me it is the recreating of the thrill of driving dangerously that has drawn me time and time again to the series.  But with such a catch-all title it leaves open so many possibilities for creativity and innovation.  It’s this strength, this ability for the series to be malleable that is its greatest strength.  The first Driver on the Playstation blew us all away with how straight it played its take on the 1970’s car chase caper and is revered for what it achieved.  The way the weight of the car shifted onto the suspension as you slid around corners at high speeds, police in tow, is one of my favourite video game memories and ushered in an era that has seen a seemingly endless pursuit of realism in our video games.  It was nothing short of a milestone, particularly on consoles,  and so Driver became synonymous with realistic physics and handling that ultimately put developer Reflections onto a collision course with the monotonous iteration culminating in the critical disaster that was Driver 3.

But how things have changed.

Driver San Francisco on the other hand is a more wild and creative take on the car chase incorporating supernatural elements into what is on the whole more arcade like experience.  Driver, like Doctor Who or Super Mario, stands more for a sentiment.  Reflections don’t appear to want to create the most realistic driving experience possible; they want to create the most thrilling one.  They’re not at the mercy of physics, or realism, but rather to their own ambitions to create the ultimate representation of driving dangerously.  Driver San Francisco is an evolution of a series that has never felt the need to adhere to a strict formula and the result is a game that could turn the most car averse people into raving revheads that crave the smell of burning rubber.  And that is the strength of the Driver name.  Ubisoft no doubt realise that it is sitting on a goldmine ready to be exploited, and I for one can’t wait to follow the trail of fumes to its next adrenaline fueled entry.  As long as they don’t forget to strap creativity into the passenger seat.

Did you know Driver San Francisco had a companion novel? 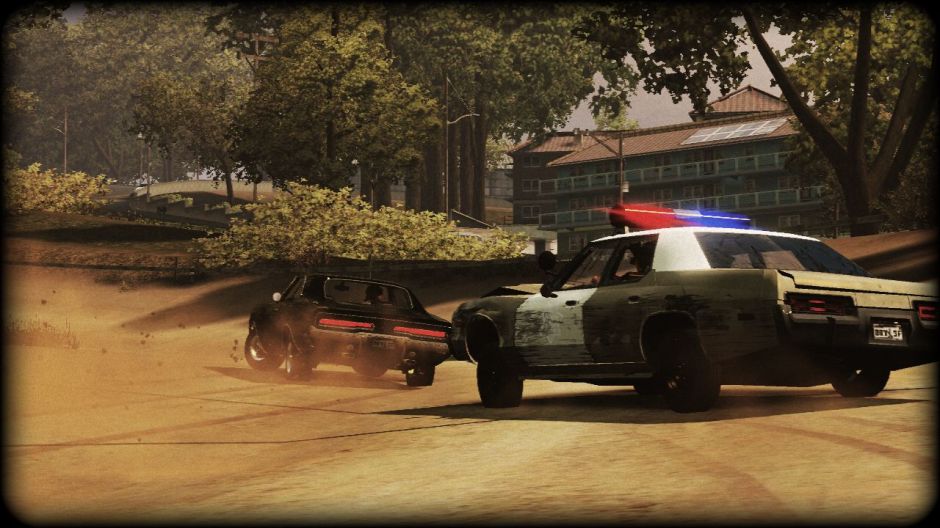