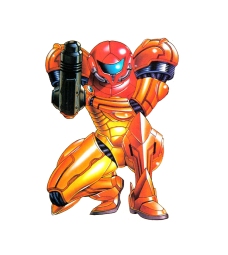 Growing up I had no idea that video games were viewed as a ‘boy thing’.  I was surrounded by girls that played video games – from my sister who would physically fight me or my brother for time on the the home Amiga 500, to girls at school who would trade the latest pirated games with their friends.  Now perhaps its the innocence of youth or my ignorance around gender roles, but games to me were always something everyone of my age group loved.  I lost to as many girls at Street Fighter II as I did boys at the local arcade, and my sister had as many high scores on Pinball Dreams and Pinball Fantasies as I did.  I now have a fiancée that plays as many if not more games than me.  So it came as a bit of a shock once the world was opened up at the onset of the internet, that they were exclusively the realm of boys and men.  It’s also a shame that we inadvertently perpetuate that perception.

Lucius wrote an incredible piece titled Why We Need Women In Video Games which discusses the very real issues of both the representation of females in videogames, and the lack of women making them.  If you haven’t read it I encourage you to do so.  There was also a discussion of the representation of women in video games journalism on the DLC podcast.  Both of those are serious issues that we as a community, and the wider industry, need to address. But this innate sexism starts at home and the way we talk about females playing video games has a serious impact on how the wider community views them.  They are more than just “wives and girlfriends” in need of a “girlfriend mode”.

You see the treatment of women by commentators is that of bystanders that have an inherent ignorance about the hobby.  “She just walked into the room and said ‘what ARE you playing’ before going to cook dinner”.  It is the equivalent of a 1950’s view of women that just wouldn’t be accepted in any other industry.  They may as well “Move along dear and put the baby to bed”.

It’s a problem that the video game industry is one that is dominated by a western male voice, but the bigger problem is that the collective “we” lock women out of the industry by pushing an old-fashioned stereotype – worse still – one that from my experience was never true.  When the games media talk about casual gamers, easy modes and accessibility, they’re talking about, amongst other groups, women.  It’s a narrative about women in the gaming community as second-class citizens – as laypeople – the begins at home.

But there are plenty of women who love games and love talking about games.  At home without my fiancée I wouldn’t have played Mass Effect.  I wouldn’t have played Dragon Age.  I would have never even played The Legend of Zelda: The Ocarina of Time.  While the mainstream may struggle to either attract, retain, or perhaps boost the profile of women as intelligent and knowledgeable members of the video game community, beneath the surface is a plethora of intelligent and insightful women who love to play games  and love to share their views and opinions (the Very Very Gaming Show is a good example).  So while the mainstream gaming sites’ voice may continue to grow via carbon copies of themselves (as articulated by Samantha Allen), as consumers of the media, we have a say in how women are treated in the industry into the future. We can change the narrative by promoting women as active and equal members of our community – as people who know as much if not more than us.  Just as the sexism starts at home, we can end it the same way.

Oh and speaking of gender roles and stereotypes and how ridiculous they are – I owned a Barbie as a young boy and I turned out fine. 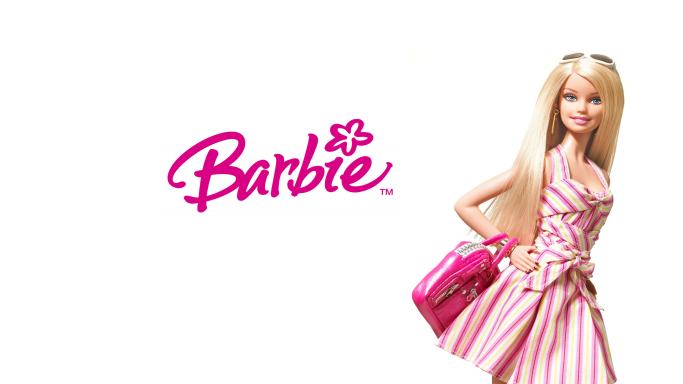