Given the sheer number of enormous games that have hit consoles this year, you’d be forgiven for letting a few of the smaller more niche titles slip through the cracks.  But if you have any interest in the old style of point and click style adventure games, and haven’t already picked up the newly released console versions of Book of Unwritten Tales 2, I reckon it’s at least giving a moment’s thought to.  If you’re a fan of the more traditional adventure games of yore, there’s a lot to like in King Art Games’ fantastical comedy.

Despite a slow start I’m finding it an endearing and witty adventure that has managed to keep me away from the biggest releases of the season so far.  While it started off slow, and I wasn’t quite convinced for a while there, a cleverly placed Scrubs joke involving a troll janitor won me over.

After initial scepticism when it first aired, I consider Scrubs to be one of the best sitcoms ever made, and so spotting a long-running joke from the series filled my heart with joy.  Sure it’s not the only laugh-out-loud moment (in fact there’s a certain sequence just after this that is clever in a different way), but it was definitely the moment that convinced me to stick with it. 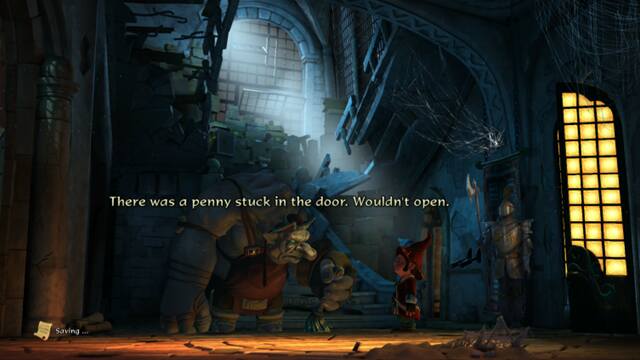 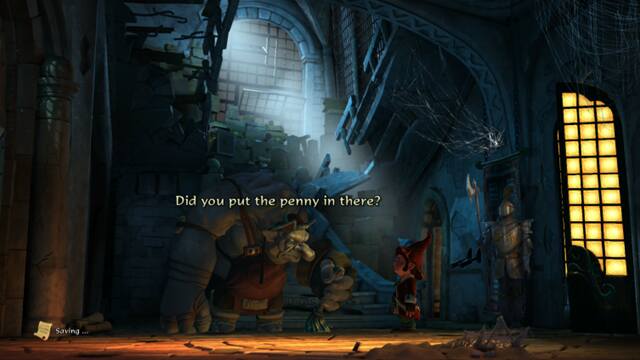 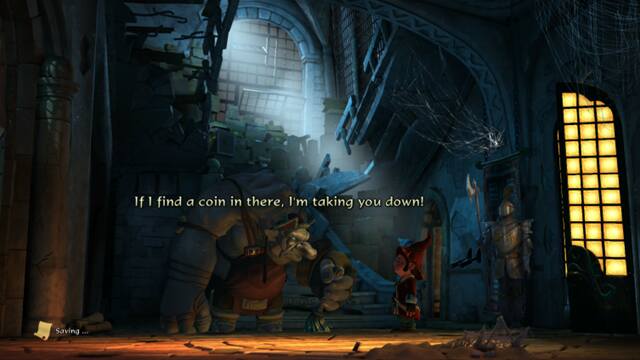