It was a bit sad when F1 2014 didn’t make its way to the then next-generation consoles.  Firstly because the more racing games the better, but mostly because the first Formula 1 game on any console has always been cause for  celebration often  based on graphics alone.  There are quite literally hundreds of ways you can prove your system has graphical chops, but for me, seeing  virtual representations of the top tier open-wheeled racers just cannot be topped.  From Formula One on the Playstation, right through to Formula One: Championship edition on the Playstation 3, F1 games are usually the first games to really demonstrate what the hardware can do.  So having to wait so long for Codemasters’ F1 2015 was a tad painful.

But bloody hell it was worth it.  Although perhaps not as striking as its steep competition – Microsoft’s Turn10’s own Forza Motorsport 6 also released this year – F1 2015 definitely manages to set the screen alight in motion and carry the time honoured tradition of beautiful Formula One video games forward.

And you know what, it’s not too shabby in still shots either.  That Lotus E32 Hybrid sure is a thing of beauty, isn’t it? 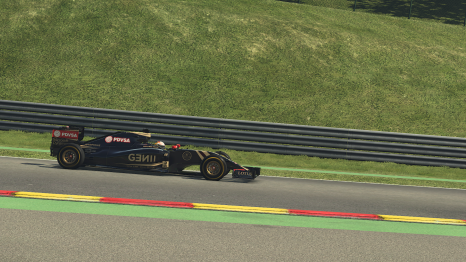 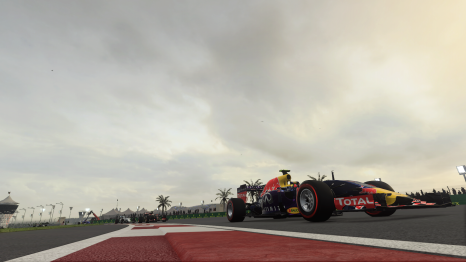