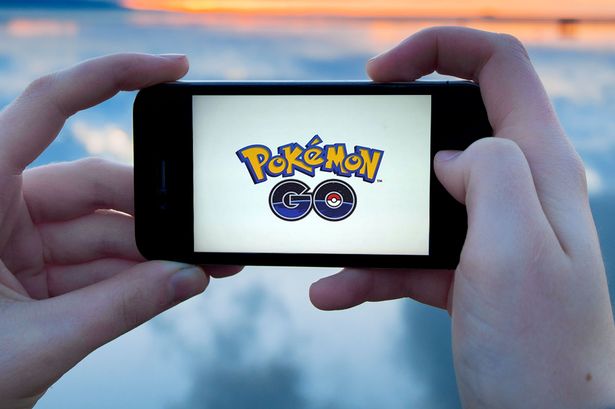 This quote from a Eurogamer article published today really leapt out at me:

“And you could even argue – justifiably, I think – that Pokémon Go is in the process of rehabilitating mobile gaming itself with a whole sector of gamers that had grown disenchanted with it, and who form a natural constituency for Nintendo’s games. (People like the readers, and authors, of this website.)”

It’s bang on the money. When I got my first smartphone – an iPhone 4 –  I approached the App Store like a kid in a sweet shop, and spent many months happily sampling games like Angry Birds, Tiny Wings and Jetpack Joyride, while revisiting classic games like Monkey Island, Secret of Mana, Gunstar Heroes and Broken Sword. But gradually I became disenchanted with the games on offer, and in the past year I’ve drifted away from the mobile gaming scene entirely.

There are multiple reasons why. Many of the classic games don’t hold up terribly well on mobile: for example, Gunstar Heroes and Secret of Mana were nigh on unplayable using the touch screen. Monkey Island, on the other hand, worked brilliantly with the touch screen, but the game itself wasn’t as funny or clever as I remember it being when I was 14.

Games that are built for specifically for mobile phones tend to veer between being too ambitious and involved, and thus not suited to short sessions on a small screen, or they’re too simple and repetitive, failing to keep my interest for very long. One of the only games that I’ve kept coming back to is Threes, which was one of my games of the year in 2014, and I’m still playing it now. But that game is very much the exception, rather than the rule – I can’t think of any other mobile games I’ve played in the past few months.

And then, of course, there’s microtransactions and free to play. I’m not entirely against free-to-play games (indeed, I warmed to Pokémon Shuffle after a while), but when every game you play is constantly nagging you to buy stuff, it does wear you down after a while. It’s certainly made me wary of downloading ‘free’ games from the App Store – and one of the main things that attracted me to Threes was that I could buy it outright.

Pokémon Go is, of course, free to play, and comes with those dreaded microtransactions. But despite this, I’m planning to download it, because it seems to be one of the few ‘proper’ games that also takes advantages of the strengths of the mobile format. There’s a solid base for a game here, along with plenty of scope for long-term play – I mean, how many Pokémon are there now? But it also plays to mobile’s strengths in that it enables short play sessions and utilises functions that are unique to phones. It seems to be the occupy the perfect space between ‘proper’ games and bitesize ‘gaming on the go’.

And it’s pretty much laser-targeted to my demographic – older gamers with a nostalgia for Pokémon but who aren’t necessarily that into mobile games. Yet it also appeals to kids who want to hunt for Pokémon in the playground with their friends. No wonder it’s raking in an estimated $1 million to $2.3 million a day.