This week on Spiffing Reads, we start off with a mid-life crisis.

Pokémon Go, mid-life crisis and me, by Ellie Gibson (Eurogamer)

“I will be 40 next year, and I am in the midst of a mid-life crisis. How do I know this? It’s not because my idea of a party is staying in with a good Merlot and my complimentary copy of Waitrose Weekend. It’s not because I sometimes put Radio 6 Music on extra loud, in the hope my cool young neighbours will think I’m still a hep cat. And it’s not because I have multiple sexual fantasies about being trapped in a lift with the tall one out of the Making A Murderer lawyers. Although all these things are true.”

“No, my friends, it’s much worse than that. The other day, I bought a Pokémon Go T-shirt.” 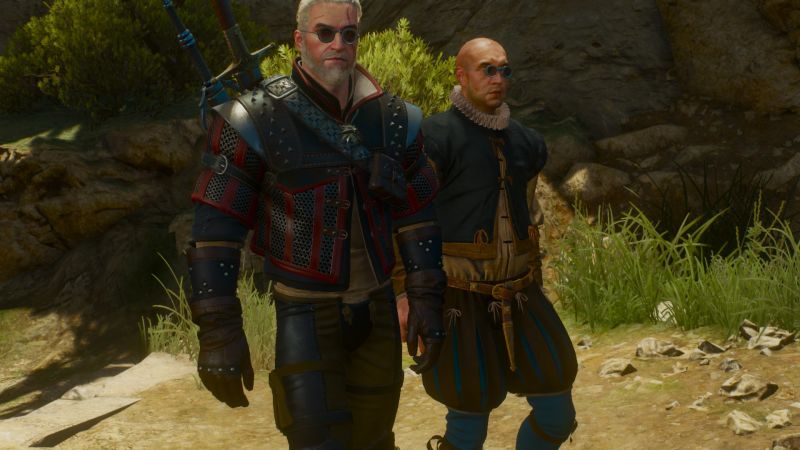 If nothing else, this article has now expanded my ‘to read’ list considerably. I’d love to see a game based on the City Watch Discworld novels. And Consider Phlebas by Iain M. Banks sounds mightily intriguing.

After More Than a Year of Searching, Fans Have Found the Elusive Dreamcast Barber (Kotaku UK)

Remember that old Dreamcast advert where a group of barbers compete at shaving heads in an attempt to sell the world on online gaming? Well, this guy decided to track down the guy from the ad, and ended up finding out all sorts of interesting stuff along the way…

This is actually a news story on a Game Informer podcast where they spoke to Mark Pacini, who was a key figure in the creation of Metroid Prime. The most interesting titbit is that Nintendo pushed for the scanning system to be included in that game, but Retro Studios were initially resistant, seeing it as more of an action game. How different it could have been…

A TRIBUTE TO STEVE JOBS (Digitiser 2000)

And finally, this made me chuckle far, far too much.