This week on Spiffing Reads, we start off with a worrying look at what madness Twitch hath wrought.

Once I got past the slightly baffling headline, this turned out to be a fascinating and slightly scary article about how much time people spend streaming on Twitch in the hopes of making it big. In a way, Twitch is the modern equivalent of scratching out a living as an amateur rock band hoping to sign a multi-million dollar record deal. Some do make the big time, but the majority will struggle to get by – and the price is high. This writer says he spent 6 days a week streaming for 12 hours a day, which is apparently what viewers ‘expect’. It sounds like utter madness to me. And now Twitch has launched ‘In Real Life’ (IRL), a way for streamers to keep streaming on their phones when they would normally be, well, just living their life. We really are living in The Truman Show.

The big Zelda: Breath of the Wild interview (Eurogamer)

A chunky interview with Zelda director Eiji Aonuma. Probably the most interesting part is that they considered making Link a woman for a while, and they still haven’t ruled out the possibility for the next installment. Sounds like a good idea to me – would be interesting to see how it changes the dynamic of the game. 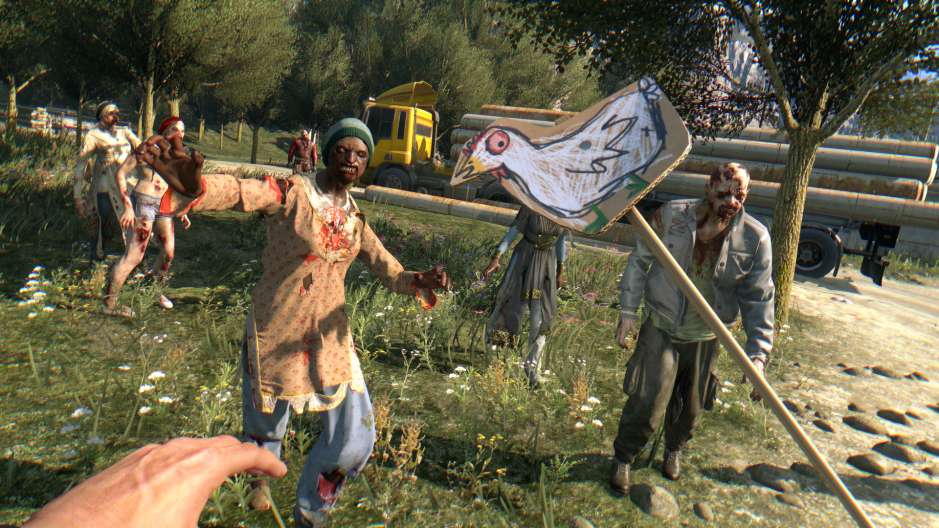 A really fascinating article on something I’ve always wondered – how to developers justify the time it takes to implement Easter eggs when they are usually up against it in terms of simply delivering the game on deadline? Well worth a read.