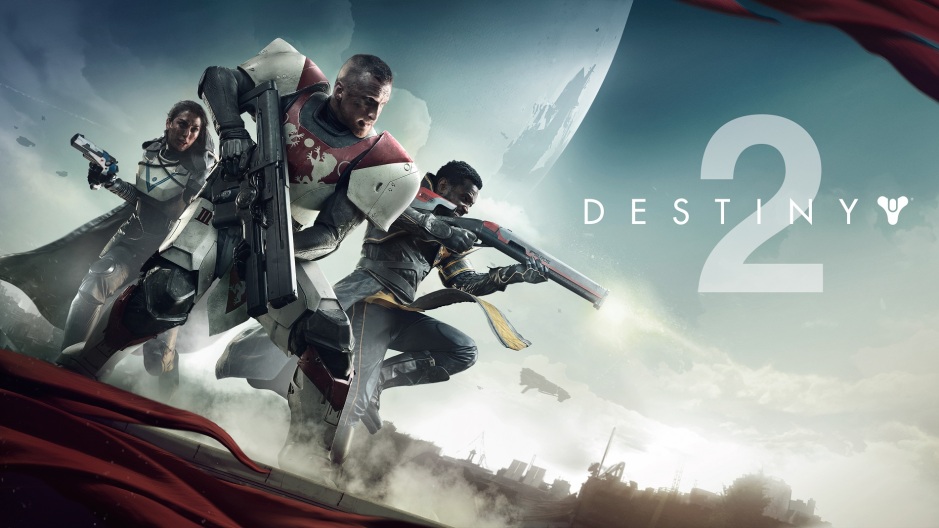 Back in 2014, I got all excited about the launch of Destiny, saying it was one of the games that finally convinced me to upgrade to the latest generation of consoles. It looked (and still looks) utterly stunning, and despite some early wobbles, Bungie seem to have done a good job of crafting and maintaining an interesting universe with some compelling gameplay loops. It’s more of a spiritual successor to the phenomenal Halo games than Halo 5 ever was.

On paper, it seems I should be all over Destiny like a rash. I loved the early Halo games, and I’m a sucker for loot collecting – I’ve spent countless hours on Phantasy Star Online, Monster Hunter 4 and Xenoblade Chronicles X just slowly building up my characters and getting all hot under the collar when some rare weapon pops up. I’ve been following updates on Destiny and Destiny 2, and the whole thing sounds like an absolute blast, with a dedicated and passionate community behind it. It seems like a lot of fun, and in many ways I feel like I’m missing out.

But then I also know that if I did get Destiny 2, there’s a very strong chance I will never play it. For a start, my taste in games has changed a lot over the years. I used to love first-person shooters when I was in my twenties, spending inordinate amounts of time playing DOOM, GoldenEye 007, Quake III Arena and their ilk. But nowadays I just don’t enjoy them so much. In a nutshell, they feel like too much hard work.

As I’ve got older, and especially since I became a father, my free time has dwindled away. There’s just so much stuff I have to do now, whether it’s paperwork, nappy changing or overtime. When I do get a bit of time to myself, I want to use games to relax and escape, and I’ve found that turn-based strategy games like Fire Emblem, Valkyria Chronicles and XCOM are perfect for that. There’s plenty of complicated systems to get my teeth into and to give my brain a workout, but I can do everything at my own pace, without the need to rush. I can escape from the anxiety of work. But in Destiny, running around an alien planet dodging sniper fire seems like the absolute definition of anxiety to me.

Then there’s the online aspect. I’ve tried playing online multiplayer FPSs several times before, and each time I’ve found it frustrating, stress-inducing and sometimes even humiliating. There’s usually one or two players who are miles better than everyone else, and being constantly mown down by them as a newbie is teeth-grindingly annoying. Many would just come back with the response ‘git gud’, but in order to ‘git gud’, you would have to spend many hours practising, and dying repeatedly, before being able to hold your own. Hours that, in the face of it, are unlikely to be that enjoyable, and will probably be highly frustrating. Considering I don’t have that many free hours to start with, spending them on dying repeatedly seems like a waste.

Then there’s the practical aspects of online play. Not being able to pause the game is a big problem – what happens when my child wakes up halfway through a deathmatch? Having hours and hours of unbroken time to play match after match is a luxury that I’m rarely afforded.

Finally, there’s the whole ‘games as a service’ thing. Bungie want you to buy Destiny 2 and pretty much play it non-stop for months. The whole game is designed that way – the constant updates and levelling changes are there to keep players locked in, and mean that it’s easy to get left behind if you stop playing for any length of time. But I don’t want to commit myself to playing one game for months or years. There are just SO MANY other games I want to play out there – not least the ones in my collection that I haven’t got around to yet – and it seems crazy to me to dedicate my life to a single game. There are hundreds of varied and interesting experiences in gaming that I can’t wait to sample, from the intriguing stories of Firewatch and Life is Strange to the immersive wonderlands of Fallout 4 and Nier: Automata.

But it does look fun though, doesn’t it?