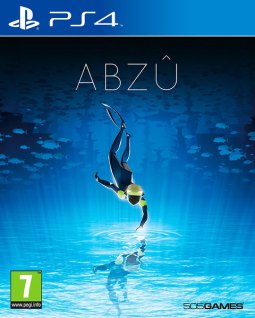 Wowwwww, where did this game come from? I had heard nice things about it, but it didn’t look or sound particularly amazing. It really just looks like Journey, but underwater, and while Journey also surprised me with it’s endearing simplicity, it’s got nothing on the sheer beauty of the world of Abzu.

I grabbed this when it was one of the free PS Plus games a month or two ago, not really expecting much, but hey free is free. I ended up trying it out recently when I had a few hours to kill between longer games, half-expecting that it would just end up deleted and forgotten like the majority of the free monthly games offered. Oh, how wrong I was. 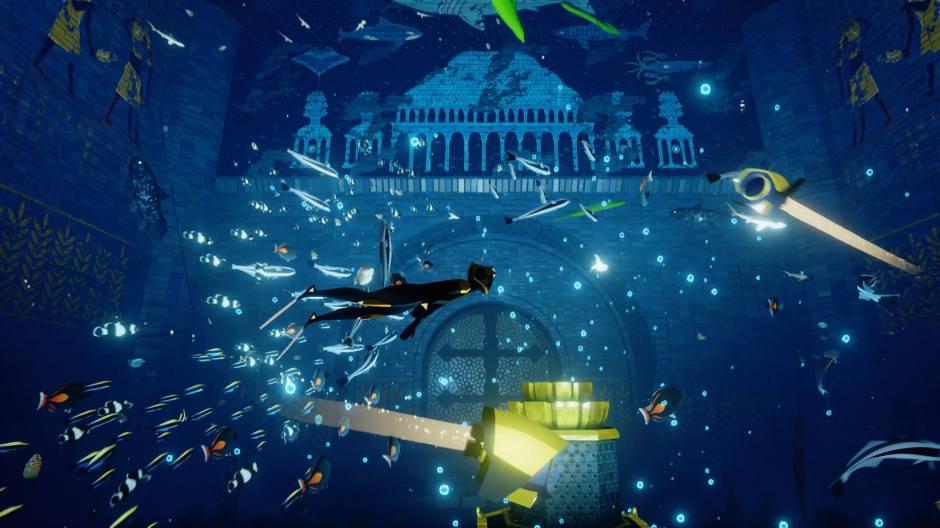 I think it’s something that has to be seen in its full glory to really have the same impact. Not only do screenshots do it justice, but even video doesn’t really capture the full beauty of this world. I know that this isn’t something that everyone has the option of doing yet, but this is a game that benefits from 4K and HDR like no other. 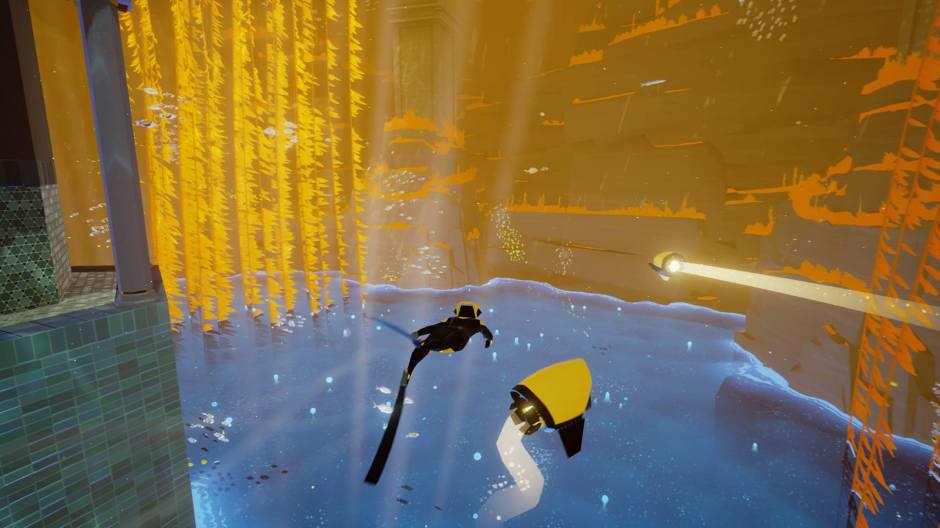 The visual design is best described as having the relaxing flow of Journey, splattered with the amazing, vivid colors of The Witness, and then taken a step beyond both of them with the truly impressive amount of beautifully animated sea creatures populating each environment. 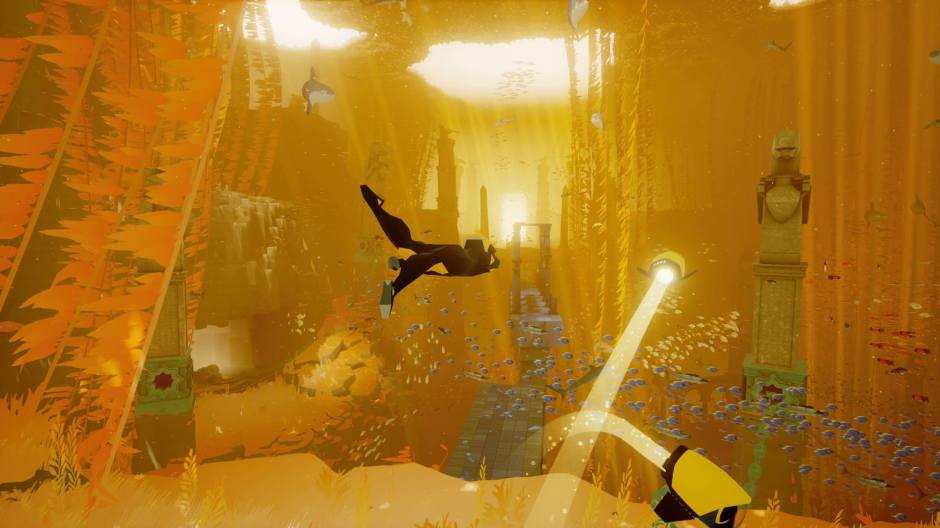 I have to confess, some areas were so unbelievably beautiful that it literally almost brought a little tear to my eye. I’ve never seen anything quite like this in a game. There’s been a lot of talk about games as art lately, and I would definitely call this game one of the strongest arguments for games being art. The levels in Abzu are nothing short of virtually living, breathing masterpieces.

I regret that I am here bringing you this news when it’s much too late to get the game for free, but now that I’ve experience it, I’d say that it’s absolutely worth the $20 admission, and when developer Giant Squid releases another game someday, I know I’ll be rushing to buy it on day one.

P.S. what are your thoughts on this experimental new title (Quick Byte) for games and the posts regarding them that are too short to be a full-fledged review, but still well worth writing at least something about? Love it? Hate it? Indifferent? Filled with rage due to its technical inaccuracy regarding the size of digital information? All of the above? Let me know!