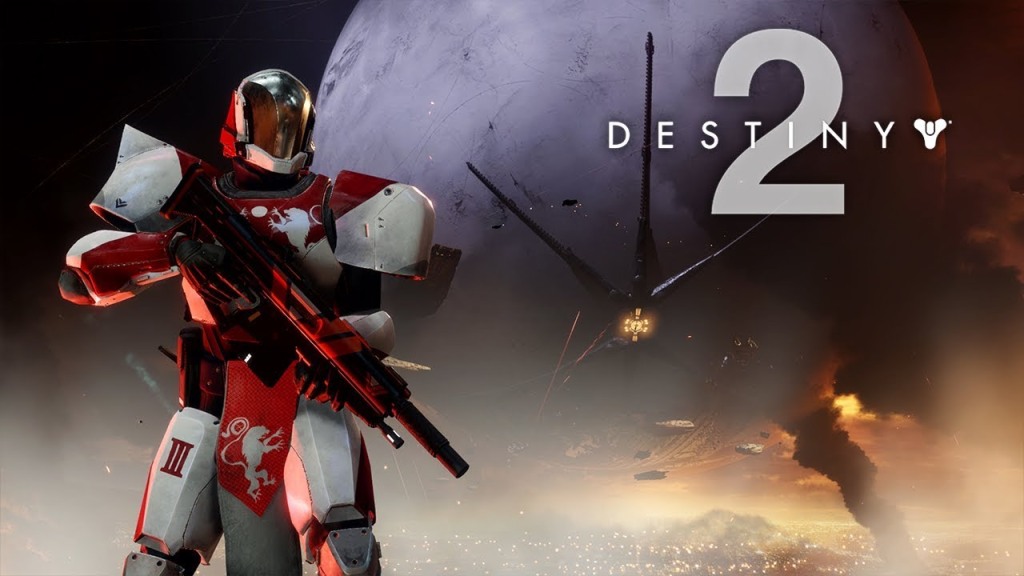 All hail the return of Spiffing Reads! Every Friday we’ll round up the best writing on video games from the past week – and this week we start with an excellent article from a rat’s point of view.

How Dishonored: Death of the Outsider makes rats of us all (Eurogamer)

Oooh, some proper writing, with historical sources and everything. Garet Damien Martin starts off at Dishonored but ends up weaving through everything from history according to rats and ancient folklore tales about evil bishops. Lovely stuff. Lucius Merriweather 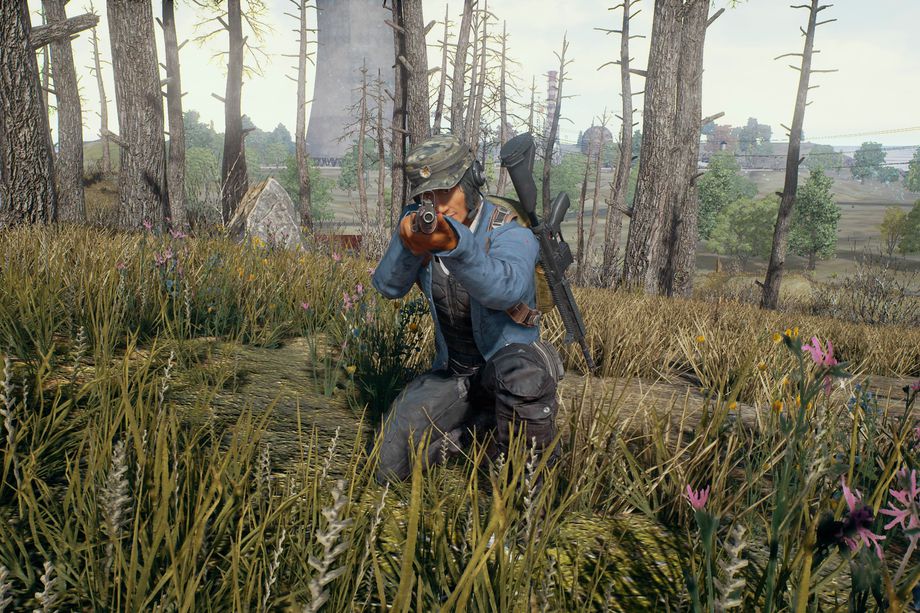 Is it illegal to ’rip off’ PUBG? (Polygon)

When Epic announced Fortnite: Battle Royale, everyone was quick to point out its blatant similarities to PlayerUnknown’s Battlegrounds – even Epic itself. The developers of PUBG are none too happy, but when it comes to copyright law, it seems there’s not a lot they can do. L.M.

Has it really been 20 years since the launch of Ultima Online? Gah, how time flies. I remember the launch of this game, which seemed truly revolutionary – a persistent online world at a time when people were only just starting to get their heads around the idea of the Internet itself. And judging from this article, it was a pretty friendly place to hang out in. L.M.

A dog has turned my life into an RPG (Eurogamer)

The ever-reliable Christian Donlan on how getting a dog has caused NPCs all over his neighbourhood to start chatting with him. Brilliantly funny stuff. L.M.

I’m sneaking this onto the list, even though it’s not a “read” but rather a “listen”. I don’t usually listen to podcasts, but I’ve been enjoying Power Pros, a podcast run by former Nintendo Power editors. This recent episode in particular features an extensive six-month look back at The Legend of Zelda: Breath of the Wild which, while still not persuading me that it’s the best game ever, enabled me to appreciate it a bit more (warning, spoilers galore). Professor GreilMercs 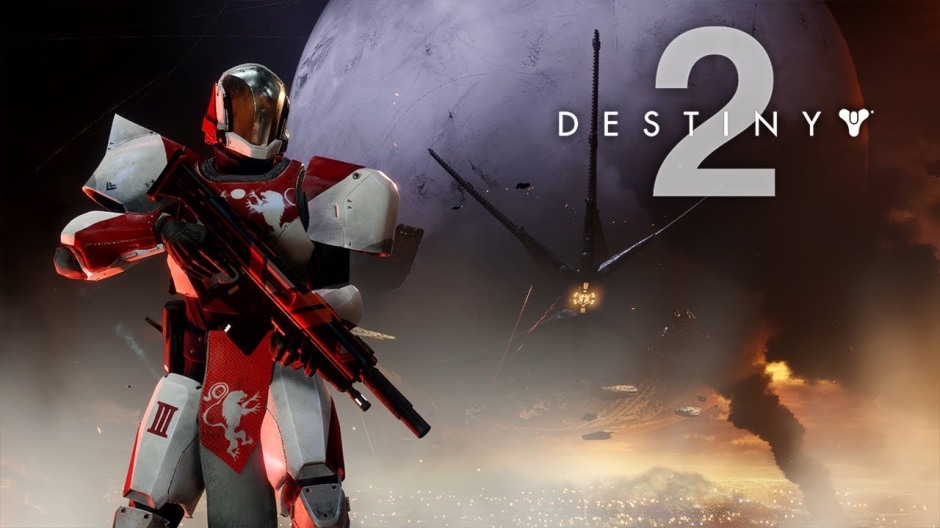 And finally, a review of Destiny 2 that is all about not having the time to play Destiny 2. Brilliantly written and well worth a read, and it also hones in on probably the biggest frustration of modern gaming – massive patches and system updates. It’s something I’ve been known to vent about myself. L.M.