This week, we start Spiffing Reads with yet another crazy tale from the fascinating space world of EVE Online, followed by something much more wholesome and heartwarming… 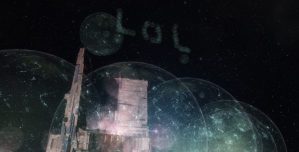 Ah, EVE Online. The game I am most excited to read about, but never, ever play. I always find these crazy heist/war stories pretty fascinating. Baron von Richenbaum

The Legend of Zelda: the cure for obsessions and broken hearts (Later Levels)

What a fantastic tribute to the powers of Link. Reading about how a stepson became entranced with Ocarina of Time brought back memories of my first encounter with The Legend of Zelda, and why I fell so hard for it. A lovely, life-affirming read. Lucius P. Merriweather

Identity in The Binding of Isaac (Philosophy and Video Games)

I’ve never played The Binding of Isaac, but reading this article confirmed what I already suspected: it’s very, very weird. And also quite disturbing. There’s lots of speculation about what it all means here, tied back to Freudian psychology: fascinating stuff. L.P.M. 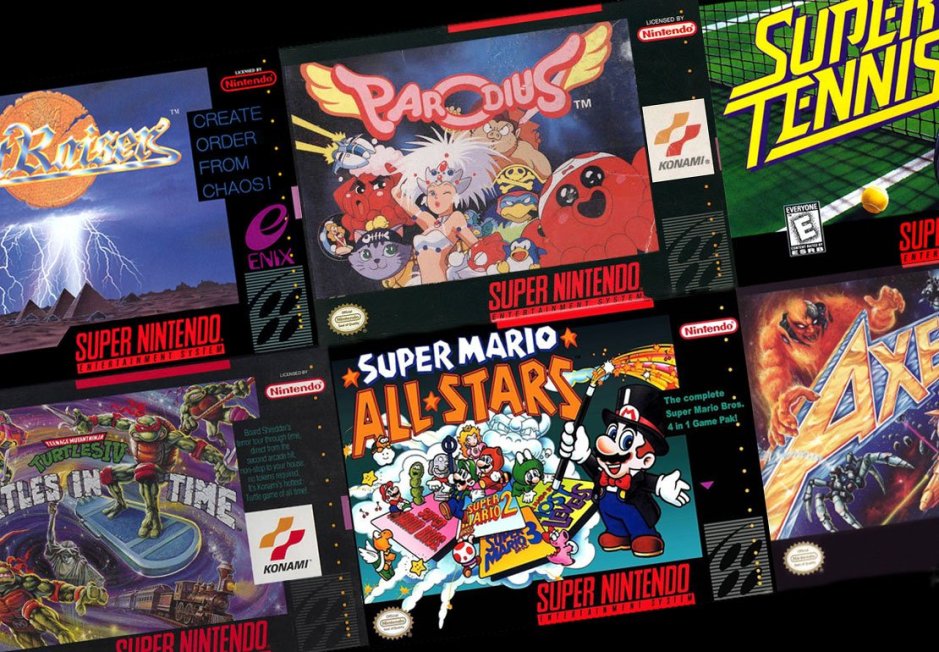 20 Games That Aren’t On The SNES Classic Mini, But Really Should Be (NintendoLife)

The gentlemen of the manor came up with our own list of games that should have been on the SNES mini, and the folks over at NintendoLife have followed suit. It’s entertaining to compare the lists, and it’s a testament to the SNES’s huge library of worthwhile games that there’s very little overlap between them. Professor GreilMercs

How Nintendo took the Switch from unproven underdog to king of the Christmas line-up, in under a year (GamesRadar)

It’s fascinating to remind ourselves of Nintendo’s extraordinary year – from commercial disaster to extraordinary success. What crazy times we live in. L.P.M.