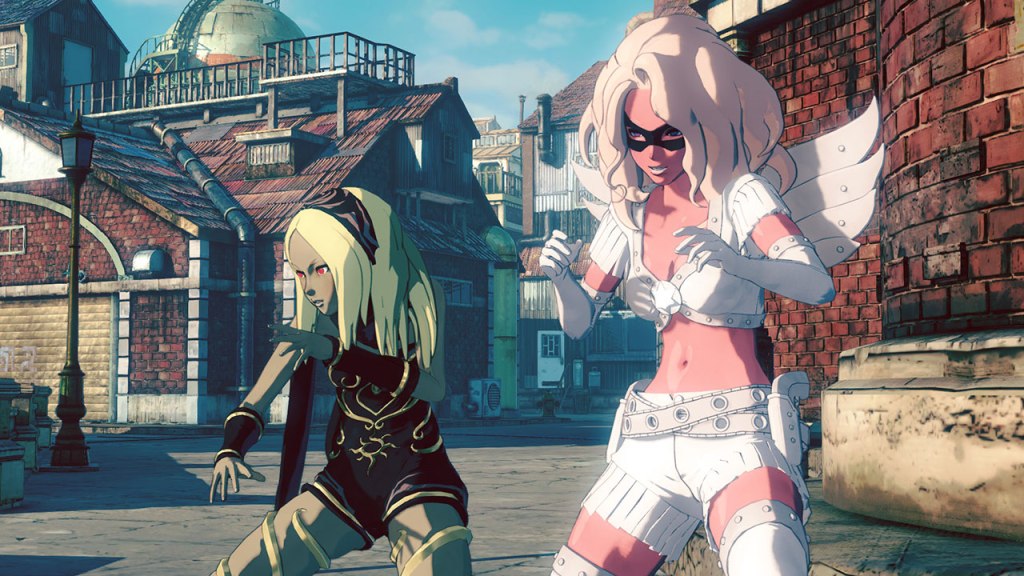 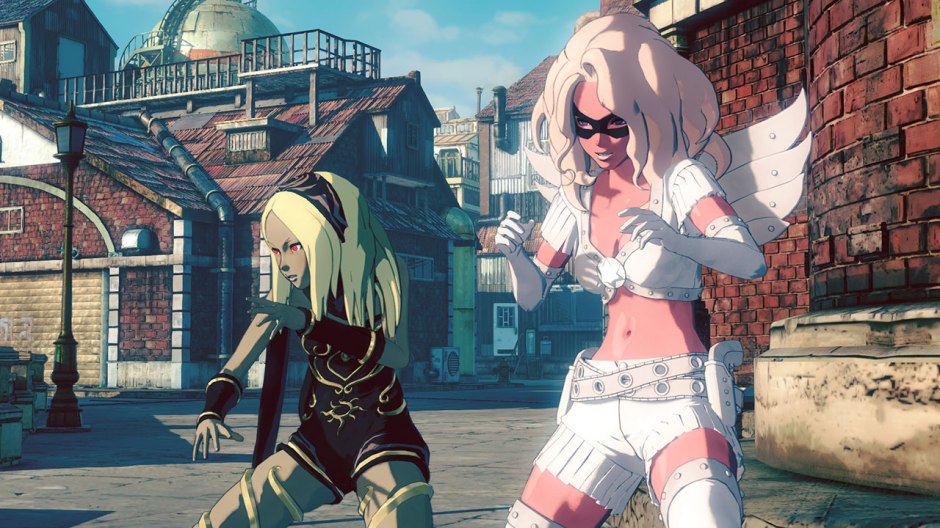 Well this is a bit of surprising news. The online servers for Gravity Rush 2 on PS4, which only came out a year ago, are to shut down on 18 January. The game received generally excellent reviews, but apparently sales were well below expectations, so Sony is pulling the plug on the GR2 servers far quicker than anticipated.

The game is mostly single player, but there are few asynchronous multiplayer components. For example, players can race ghost data of each other, as well as leave photos showing where treasure chests can be found – chests that otherwise are incredibly difficult to find. The Kotaku story has more information.

But importantly, there are some costumes and items that can only be obtained with tokens gained in these online modes. So once the servers shut down, there will be no way to get certain outfits and talismans. Hopefully Sony will release these as free DLC, as otherwise it looks like these items will be gone forever once the servers close.

I only just bought Gravity Rush Remastered in the PSN Winter Sale, and I’m planning on getting GR2 after I’ve finished it, so I’m a bit surprised that Sony is closing down the servers so soon after release. It just serves to highlight how ephemeral gaming can be in the digital age – whereas we can still play NES games from 30 years ago with little problem, the games with online components released today have a lifespan of only a few years. And even offline games will eventually lose access to patches and DLC once those servers get turned off.