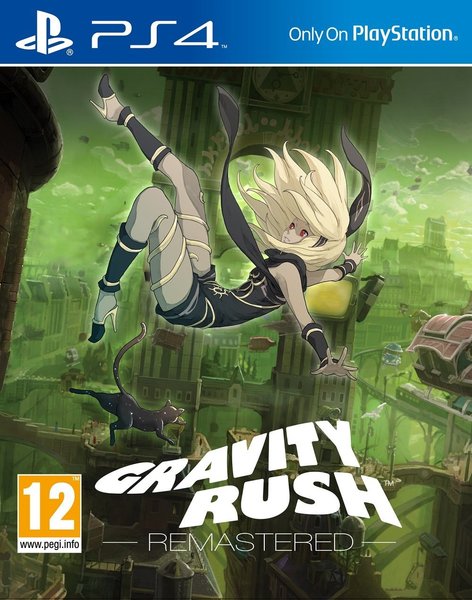 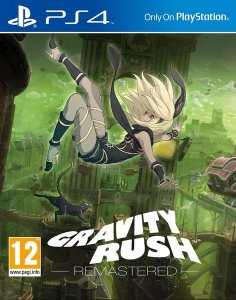 I finished Gravity Rush Remastered on PS4 less than a week before the multiplayer servers for Gravity Rush 2 are going to be switched off by Sony. I absolutely loved playing through the first Gravity Rush, and now I can’t wait to play the sequel – but it’s a real shame I won’t get to sample all of its content, like challenge races against ghosts of human opponents. It seems like certain costumes will also be lost when the servers get switched off, too. And all this only a year and a half after the game was released. Poor show, Sony.

Anyway, Gravity Rush Remastered is a lovely update of a PS Vita game from 2012. The remaster was handled by the peerless Bluepoint Games, who also did the Shadow of the Colossus remaster, among many others – they’ve really made a name for themselves in doing up old games a treat. The artwork of Gravity Rush looks fantastic on the big screen – the city of Heksville is based on the art of Jean ‘Moebius’ Giraud, the genius behind comic books like The Incal and the inspiration for the gorgeous indie game Sable. I loved the meticulously complicated lines of the city, the vaguely Victorian style airships, the looping, ornate railway tracks.

Heksville is suspended from the sides of the World Pillar, a stupendously high rock column that stretches out of sight. Kat, the protagonist, wakes up with no memories after apparently falling from the pillar, and discovers she has the power to manipulate gravity through her mysterious black cat companion. If you forgive the cliched amnesiac storyline, the plot that follows is endlessly intriguing. 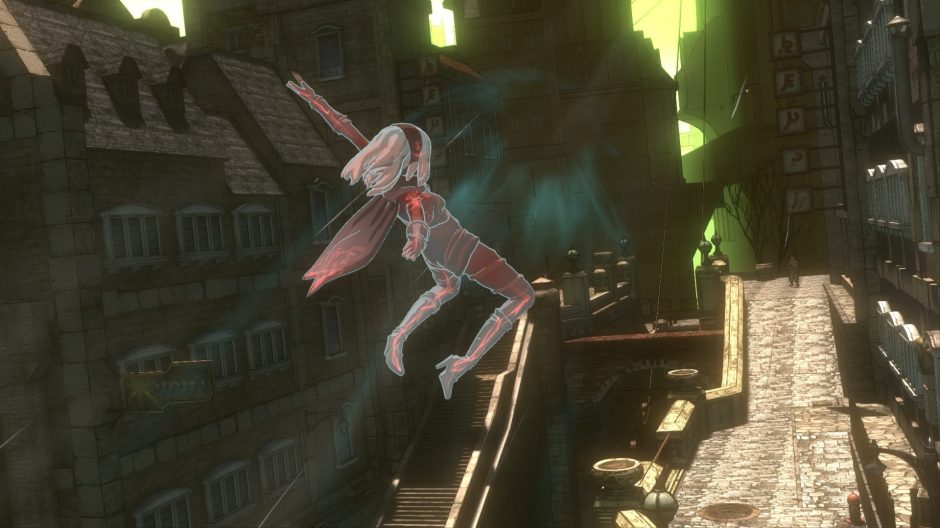 But by far the best thing about the game is the gravity manipulation – by tapping the R1 button, you can shift gravity in any direction, so you can fall to the tops of skyscrapers or walk along the bottom of the city. And the landscape is beautifully fit for purpose – the suspended town has all sorts of nooks and crannies that can only be reached by tumbling sideways through the air. Even better, you’re always rewarded for exploring – the city is littered with power gems that act a bit like the orbs in Crackdown, powering up your gravity and combat abilities. At first you can only manipulate gravity for a short time, but by the end you can effectively tumble through the clouds forever. 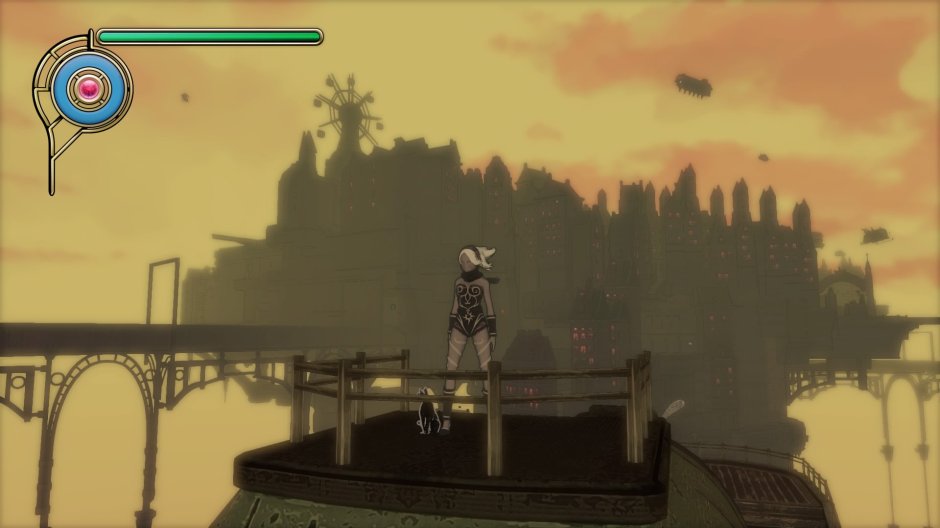 Combat is a little disappointing. Your main attack is the gravity kick, which is later supplemented with a handful of special moves, but the cooldown on your specials is enormous. That means you spend most of the fights just spamming the gravity kick – it would have been nice to have a bit more variety in your attacks. Still, it’s fun enough.

Another disappointment is the opaqueness of the story. As I said, the plot is intriguing, and there are all sorts of interesting hints about what’s going on. But by the time the game ends, almost nothing has been explained. I’m all for leaving questions hanging in games – there’s no need to explain everything, after all, and some of the best plots leave room for doubt. But by the time the credits rolled there were still armfuls of plot threads left unresolved, and even the most basic questions about the world were left unanswered, like what the enemies you’ve been fighting for the entire game actually are or where they come from. It almost feels like they ran out of money and just stopped before the game was finished. Maybe that’s exactly what happened. 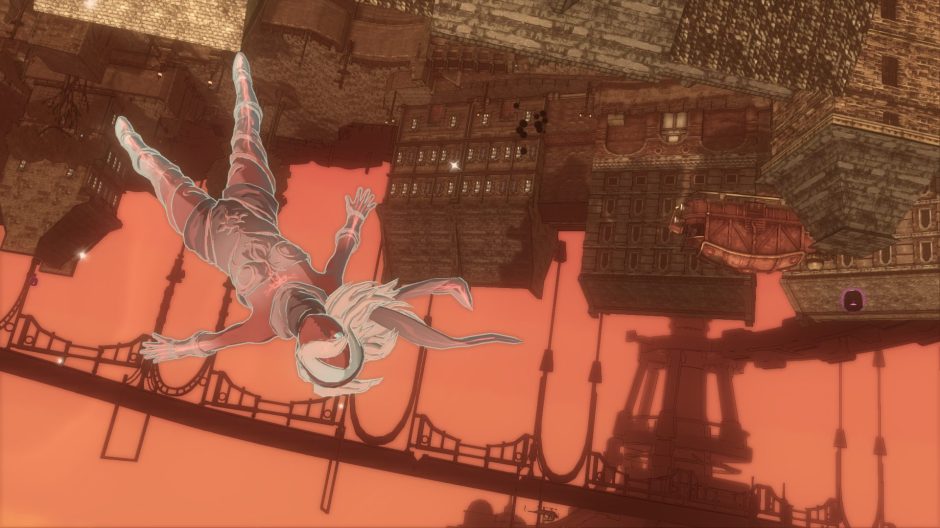 But this does mean that I’m hungry for answers, and I can’t wait to play Gravity Rush 2 in the hope of finding them. And if I get my skates on, I might be able to sample a bit of that multiplayer content before it’s lost forever on 19 July.