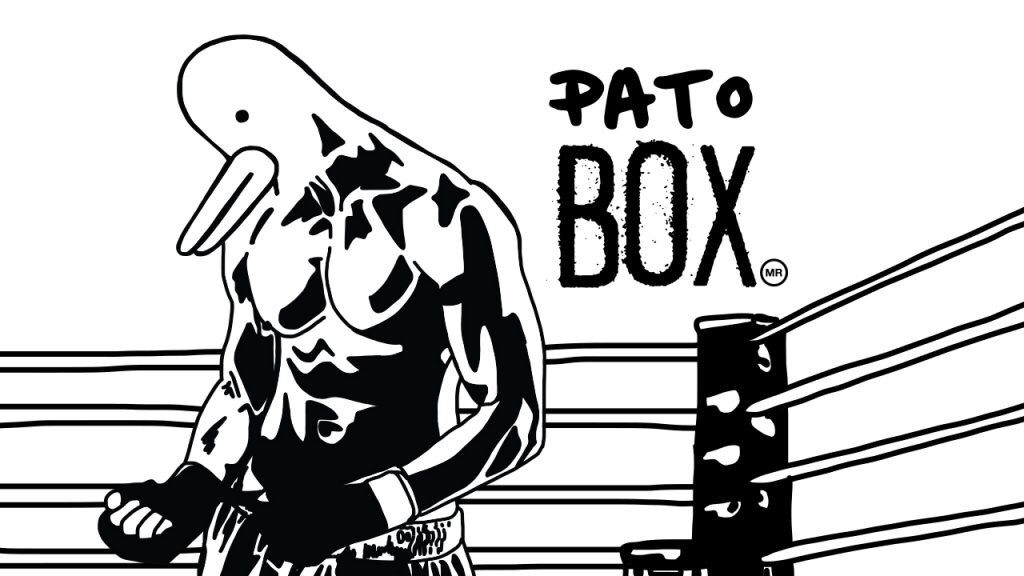 Inspired by Punch-Out!!, Pato Box looks to take Nintendo’s seminal classic and spice it up with a curious campaign of retribution, discovery and knocking vases off of tables. It’s weird in a good way.

The game begins with our titular hero being slipped a mickey in the middle of a fight, which causes him to lose. He’s then left for dead in alleyway, only to wake up in a mysterious club, where his quest for revenge begins with aplomb. The whole game is told in a neat, almost Sin City-styled monochromatic world with thick line work and a noir-esque aesthetic. It’s here that Pato Box immediately sheds its status of being a mere homage to Punch-Out!! and becomes its own beast. Er, waterfowl.

The game plays out in two manners. First as a third-person adventure game in which Primo the duck-headed boxer scours his surroundings, talking to NPCs and being handed rudimentary chores such as avoiding spotlights while looking for clues – or the ever-present fetch quest. On its own it’s pretty stock-standard, but when mixed with intermittent fights, investigations and a quirky plot, it’s easy to look past this.

The other portion, and the main hook of Pato Box, are the fights that Primo finds himself in on his quest to exact vengeance. Pato Box adheres to Punch-Out!!’s take on boxing, as in, it’s not really a boxing game as you get into it. Matches aren’t usually won by skill and reflexes, but rather by recognizing patterns and openings. I personally find it fun to figure out tells and execute on a well-made plan, which is why I find Pato Box so endearing. The only downside is that because of the animation style used, fights often feel a little loose, which in turn makes things also feel a little unmanageable from time to time. Luckily the menagerie of opponents and their sheer bizarreness (which, in a world where you play as an anthropomorphic duck with bulging biceps may in fact not be that out of place) give it a novelty that transcends its slipperiness. 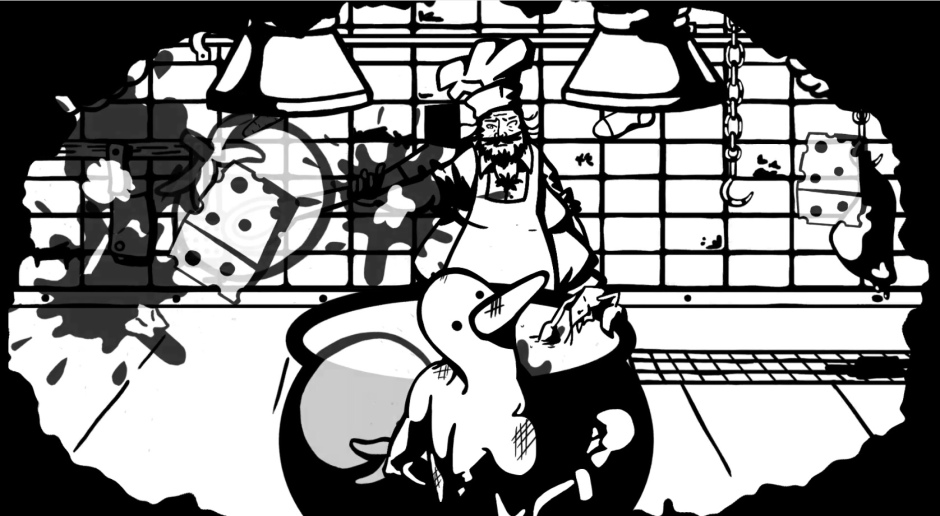 What you have with Pato Box is a game that is more than the sum of its parts. Nothing in particular about the game stands out, but together it gels into this cohesive, goofy and intentionally heavy-handed (pun totally intended!) journey in which you take a billed clubber and beat the snot out of equally fantastical opponents. You won’t run afowl of boredom if you give Pato Box a try.

Sorry, I had to get one more in there. I’m good now.

Pato Box is available for PC, Mac and Nintendo Switch. We reviewed the Switch version.

Disclosure statement: Review code for Pato Box was provided by Bromio. A Most Agreeable Pastime operates as an independent site, and all opinions expressed are those of the author.