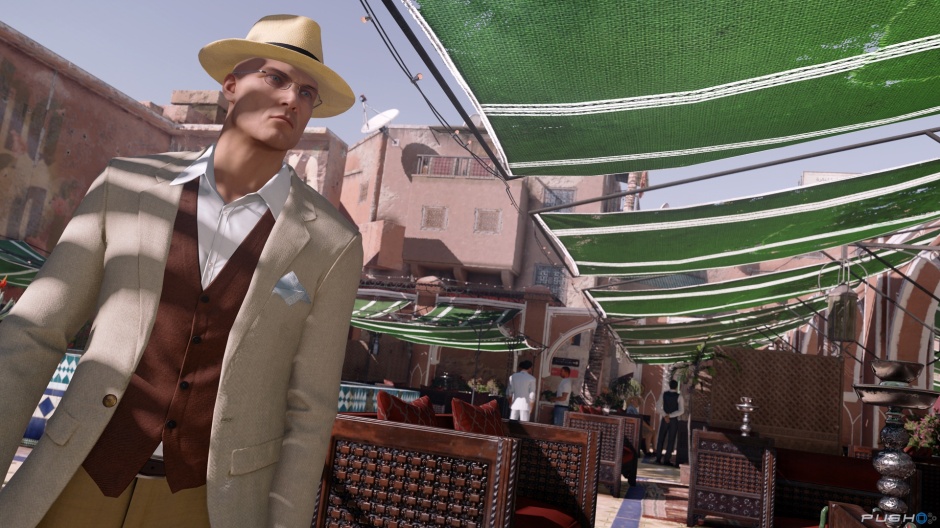 I’ve said before that I’m not a big fan of stealth games. I generally find them frustrating and tedious. But I can’t stop playing Hitman, which is one of February’s free games on PlayStation Plus.

I think the key to what makes it so fun is that it has a brilliantly black sense of humour. Every level is packed with really inventive ways to despatch your targets, from dropping a church bell on them to switching in an exploding golf ball. And the disguises are comedy gold. My favourite is dressing as a scarecrow to surprise unsuspecting bodyguards. Each level is densely packed with entertaining opportunities to take out your foes – it’s basically a murder playground. 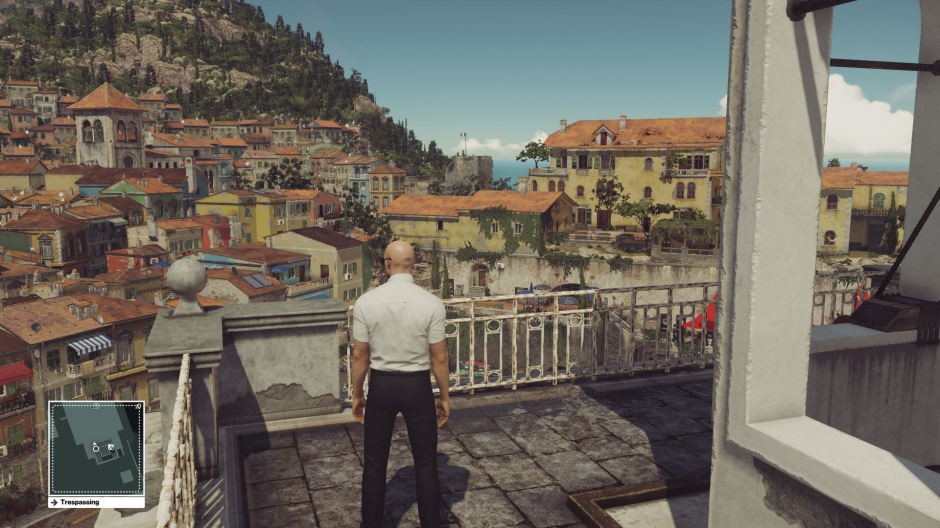 And then there’s the unintentional comedy. The times when I’m dragging an unconscious body towards a dumpster when a passerby comes around the corner and witnesses my crime, prompting me to lob a brick at their head. But then someone else sees me lob the brick, so I have to lob a brick at them, too. And then someone else sees that brick… and comedy ensues. Or the countless times I’ve accidentally stabbed someone to death with a screwdriver instead of engaging them in a ‘gentle’ choke hold because I forgot I had it equipped. Or when I dropped a lighting fixture on the wrong person.

Rather than a silent assassin, my hitman is more of a comically lethal Inspector Clouseau – and I’m just fine with that.