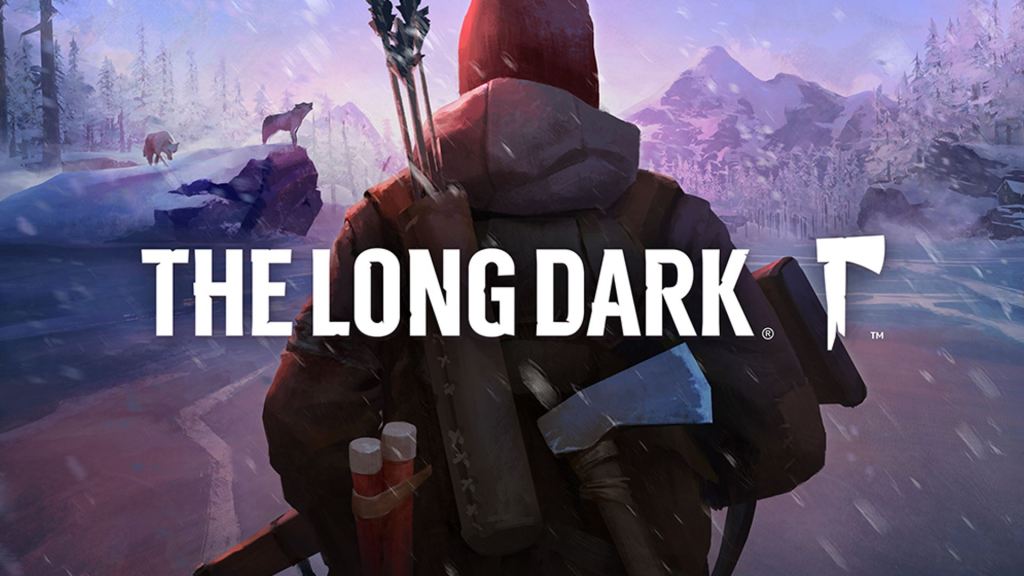 There’s something appealing to me about the idea of trekking through an environment, scavenging for supplies and dealing with local wildlife in a bid for survival. But for every film or book that tackles a person’s lone journey through the harsh reality of the world, there’s a game that takes the tenets of that adventurous genre and… simply makes it boring. Survival games are something I often find myself liking more in theory than in practice.

Often it’s the lack of story that puts me off the genre. Having a narrative direct me in my travails is a bigger driving force for me than the joys of organic storytelling via small moments of discovery and failure. While I can see the appeal of games like Minecraft and Don’t Starve, I find that I get rather tired and listless after 30 minutes because the impact of their cumulative design just isn’t enough to compel me to keep going.

The Long Dark by Hinterland Games is The Revenant of video games – it gives you all the drama of inching your way through dire circumstances during moment-to-moment game play while also building towards a story-driven ending that gives me the sense of closure I apparently crave.

If you wish, you can play The Long Dark as an open-expanse survival game, where you’re dropped randomly on a map and tasked with making good with what you have, finding supplies or shelter, and avoiding the vicious wildlife. It would almost make a great hiking simulator except, you know, for the dying part. To be fully transparent, I haven’t done much more than dabble in this mode because (a) I tend to drop off during this type of experience, but also because (b) the game itself does zero hand-holding, and failure is a harsh mistress.

Personally, I was interested in The Long Dark‘s campaign, titled Wintermute, where you take control of a bush pilot named Will Mackenzie as he flies Dr. Astrid Greenwood into the Canadian wilderness for reasons she won’t reveal. The game quickly builds up the mystery as you realize that there’s a previous connection between the two, and it provokes a good deal of curiosity as to what she’s carrying in her locked case and where she’s taking it to. As the pair discuss their past while flying through the snowy skies, a luminous wave engulfs them, and they crash into the middle of nowhere. Mackenzie awakens to find he fell off a cliff, with his plane mangled on the precipice, while Astrid is nowhere to be found. Enter survivalist game play with an overarching goal.

In the beginning, the game takes its plot threads and weaves them into what basically amounts to a tutorial. Even though it gives you small tasks like finding shelter or throwing rocks at rabbits for food, it never overtly spells out to the player what they need to do. Instead, it kind of nudges you into finding your own bearings while still doling out severe consequences for mistakes. I died multiple times in quick succession, but rather than feeling a sense of frustration, it felt like the game was providing me with an understanding of what not to do until I figured out or stumbled upon the right solution. The Long Dark makes you feel accomplished for completing even the most menial tasks in a way that non-narrative survival games just don’t.

Mackenzie talks to himself often, which goes a long way towards endearing you to him in a way a mute avatar just can’t. Furthermore, the mysteries surrounding the unassuming apocalypse you now find yourself in are both intriguing and entrancing. Unfortunately, only three of the game’s five episodes are currently available, which was a bummer at first, but realizing I have more to look forward to down the road helped me to recognize that I am completely sold on this type of survival game.

Between the quietude of its setting, the easy-to-comprehend mechanical components that drive its structure and a story that ties it all together (if you wish to play through it, as I do), I found myself quite smitten with The Long Dark. Its grounded game play makes it understandable; its affable protagonists make it relatable. The fact that it all fits together so cohesively makes it ingenious.

The Long Dark was developed by Hinterland, and it’s available on PC, Mac, PS4, Xbox One and Switch. We played the Switch version.

Disclosure statement: review code for The Long Dark was provided by Hinterland. A Most Agreeable Pastime operates as an independent site, and all opinions expressed are those of the author.