A while back, I was curious as to which games have sold the most overall, so I found myself browsing through a list of the best-selling titles of all time. It included the usual suspects – Super Mario, Call of Duty, etc. – but one name jumped out at me: J.B. Harold. 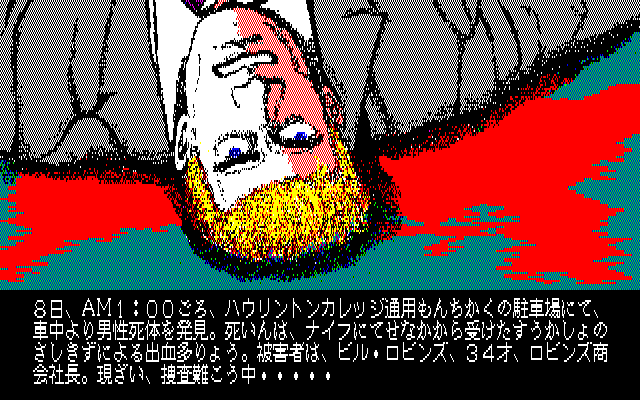 I’d never heard of the J.B. Harold series of adventure games before, despite the fact that they’ve supposedly sold 20 million copies. But it’s hardly surprising that I’ve never heard of them, as the games never made it to Europe, despite their popularity in Japan and their western setting. The first game has been ported to everything from the Turbografx-CD to the Nintendo DS to the iPhone, yet it still hasn’t been released in my home country.

I wrote about the series for Kotaku UK, and it was particularly interesting to join up the connections between this game and Dragon Quest, Hideo Kojima and Level-5. You can read the article by clicking the link below: