This week on Spiffing Reads we start off with that old bone of contention – mainstream press railing on about how games rot your brain.

A brutal but enlightening look at why games still get bad coverage in the mainstream press. Short answer: negative stories get more hits, and most mainstream journalists still don’t understand video games. 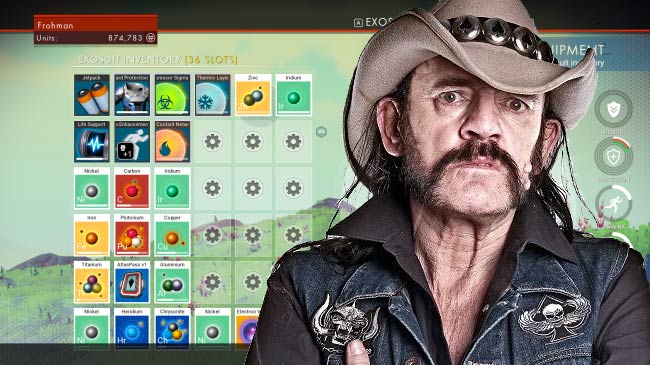 I did an article for Kotaku UK a while back where I compared No Man’s Sky to the actual universe, but having an actual astronomer talk through the game is fascinating, and well worth a read. I love the fact that ‘Lemmium’ in the game references the real-life efforts to have an element named after Motorhead’s Lemmy.

No Man’s Sky is the new Destiny (Polygon)

This article makes the excellent point that often the game we see at launch bears little resemblance to the game we end up with perhaps a year down the line, thanks to transformative updates. It reminds me of something I wrote a while back about how the head says it makes sense to wait and buy games many months after launch, when the problems have been fixed and they’re cheaper – but the heart just wants to jump in to the bubble of excitement around launch day. 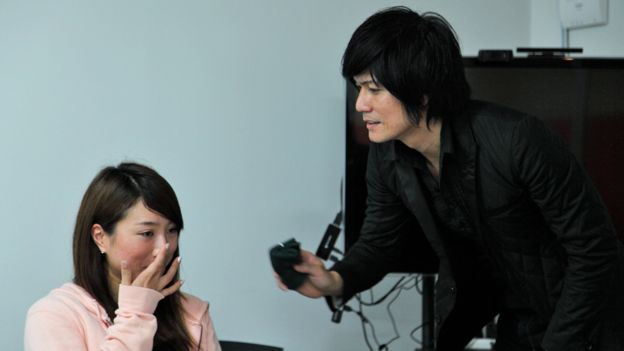 OK, I admit, this has nothing to do with video games, but it’s fascinating. A company is trying to bring Japanese office workers closer together by making them cry while a ‘handsome weeping boy’ dries their tears. Gimmicky, yes, but it also gives an insight into the formality of Japanese office culture. 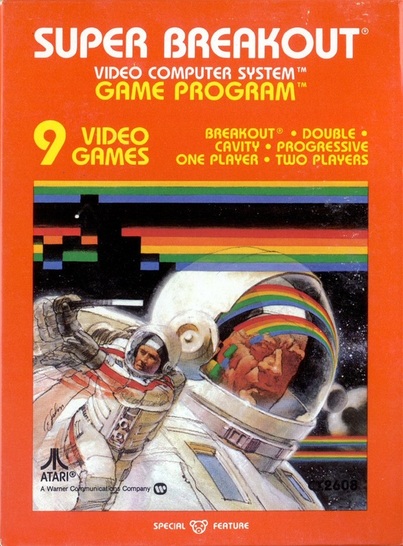 Ten times the Atari VCS promised too much (Digitiser 2000)

I love this article. It reminds me of times spent gazing at the fantastic artwork of games like Centipede, and trying to transpose the blocky graphics into something resembling the box art in my head while playing.