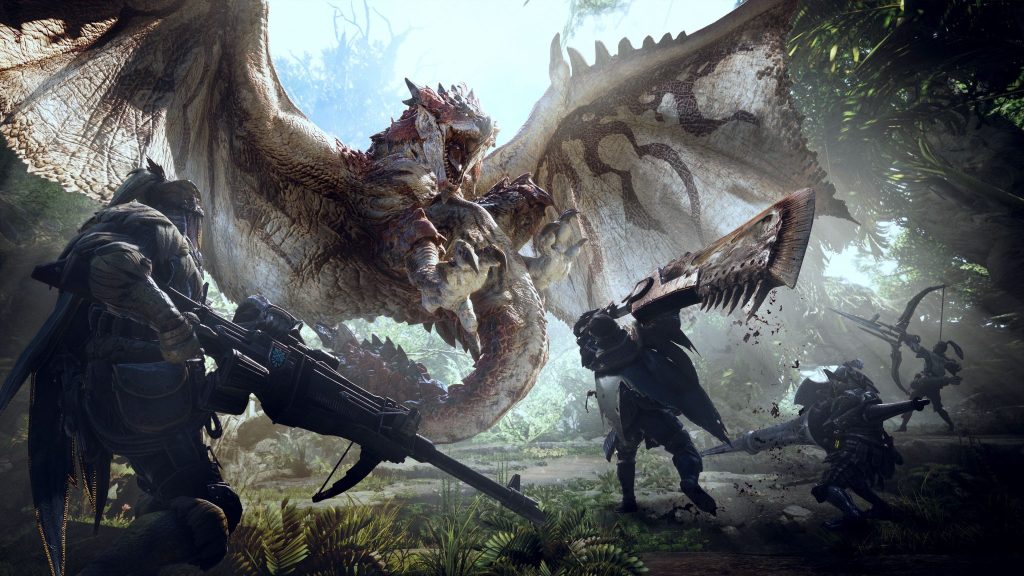 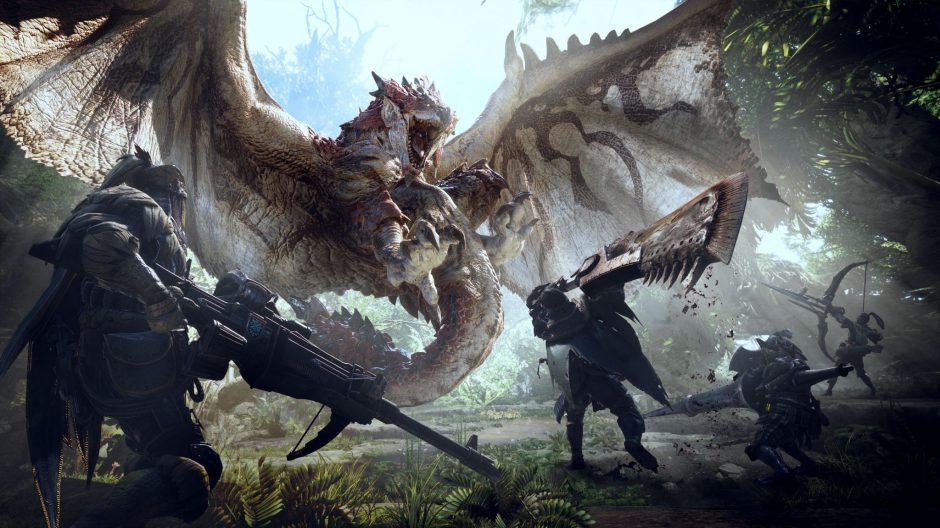 I’ve finally caved. I’ve avoided joining PlayStation Plus until now, as generally I have no interest in online multiplayer. But that’s changed now Monster Hunter World is on the way – I’m a big fan of the series, and it’s about the only game I’ve played online for any length of time.

With the MHW beta starting on 9th December, now seems like a good time to finally take the plunge and join the ranks of PS Plus. And the deal has been sweetened by an Amazon offer of £36.85 for 12 months’ membership, rather than the usual £49.99. That works out at £3.07 per month, with two free PS4 games and two free PS3 games every month thrown in. Sounds like a bargain to me!

The deal in the United States is just as sweet – 12 months’ membership for $39.99. I’ve added links to the two deals below. Join me!

1 Year PlayStation Plus Membership in UK for £36.85

1 Year PlayStation Plus Membership in US for $39.99