Shadow of the Tomb Raider has just been released, which only serves to remind me that I still haven’t got around to playing the Tomb Raider reboot from 2013. It’s sat there on my shelf now, staring at me with reproach.

And this is just one of the many major video-game franchises that I’ve fallen hopelessly behind on. I played every game in the Assassin’s Creed series up to number three, which was a big disappointment. But there have been god knows how many games since then, many of which look very good indeed. Should I just pick up where I left off, and play Assassin’s Creed IV: Black Flag? Or skip the rest and just play the latest one, Assassin’s Creed Odyssey? Will I even know what’s going on if I do? I mean, we’re on something like the eleventh game by now.

Fallout is another one. I loved Fallout 3, but I never got around to playing New Vegas – and then Fallout 4 came along and I missed that, too. And Grand Theft Auto – GRAND THEFT AUTO! That’s a big one. I played the hell out of Vice City, then missed San Andreas because it came out while I was living in Japan. Then I never got around to buying GTAIV, and then suddenly GTAV came out, and before I’ve realised it, it’s been 15 years since I last played a GTA game. Yes, I am that one living person who doesn’t own GTAV.

I suspect I would really rather enjoy the latest Tomb Raider. And the new Assassin’s Creed. And, yes, GTAV. But keeping up with all these franchises takes an enormous amount of time. I mean, if you want to get up to speed with the Marvel movies, you could binge watch all of them over a weekend. But even playing one of the Assassin’s Creed games to completion would probably take, what, a week? Two weeks? And then there’s all the DLC to contend with… 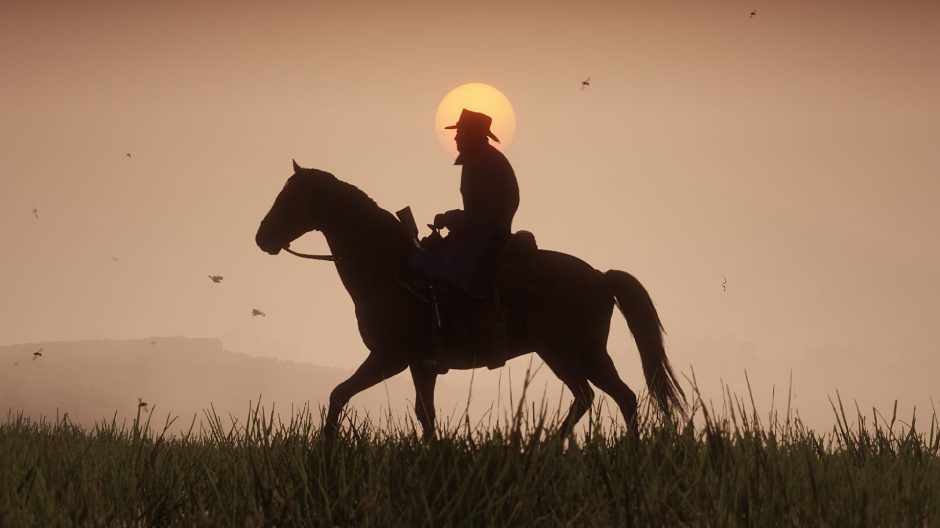 The sad fact is there’s just not the time to play every cool looking game that comes along. So I’m trying to make peace with the knowledge that I’m clearly not going to get around to playing all these endless sequels, even those for games I’m quite fond of. With big Christmas AAA releases, I only realistically have the time to play a handful each year – and this year, those two will be Valkyria Chronicles 4 and Red Dead Redemption 2. And if there’s time, I might leap in and play Just Cause 4, another series I’ve fallen way behind on after finishing the first one.

So many games, so little time…