You may have already seen the story on Kotaku about EA cancelling another Star Wars game. It seems that after EA shut down Visceral and canned the Amy Hennig-helmed Uncharted-style Star Wars game they were working on, they ‘pivoted’ it into an open-world game made by EA Vancouver. Only now that’s apparently been shelved, too.

EA obtained an exclusive 10-year licence to produce Star Wars games back in 2013, and since then they’ve released just two Star Wars games: Battlefront 1 and 2. The latter missed its sales targets, partly due to the furore over its controversial loot boxes.

Since 2013, Disney has released four Star Wars films. So where are all the Star Wars games? 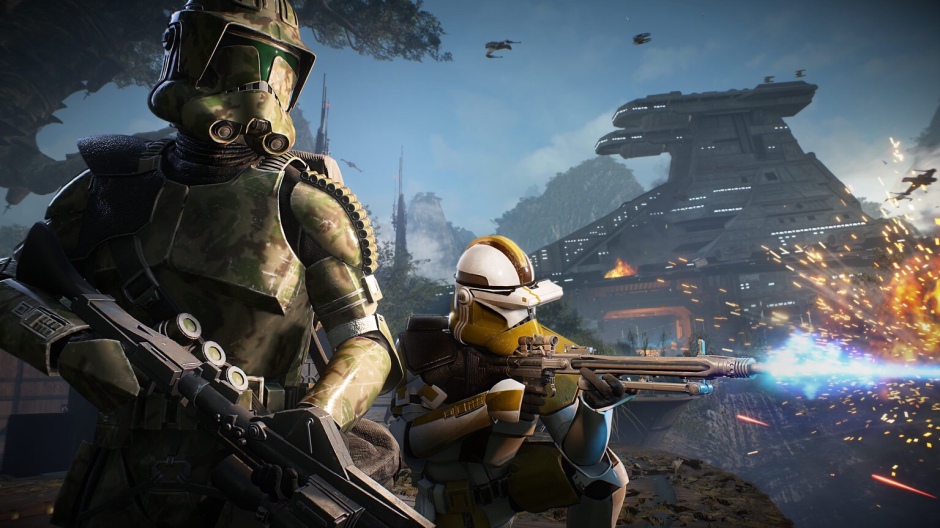 A lack of Star Wars titles is obviously not the end of the world, but it IS frustrating for Star Wars fans like me. Battlefront really wasn’t my cup of tea – multiplayer online shooters definitely aren’t my thing – but I was confident that there would be more Star Wars games coming soon. So where are they? I’ve been thoroughly enjoying the new films, but there’s been a glaring lack of games to accompany them.

I can’t help but feel that EA has squandered the Star Wars licence – and I imagine that Disney isn’t too happy about it either. Star Wars games haven’t exactly been renowned for their quality over the years – with a few notable exceptions – but at least they actually got released.

The worst part is that there have been hints of how brilliant things could have been. Star Wars 1313 looked amazing but got cancelled when Disney closed LucasArts. I suppose it could have been rescued if EA picked it up and carried on development, but that didn’t happen – and to be fair it might have been too difficult to switch development to a different studio. But then the Amy Hennig Star Wars game looked brilliant, and THAT got cancelled a long way into development because… well I don’t really know why. The Kotaku investigation into it revealed lots of reasons, but the most cynical point of view is that EA wasn’t particularly invested in single-player games with fewer opportunities for monetisation.

It’ll be interesting to see what reasons are given for the cancellation of this latest game. But it seemed ambitious – perhaps foolhardy – to try to retool a single player game into an open world one using a different studio. 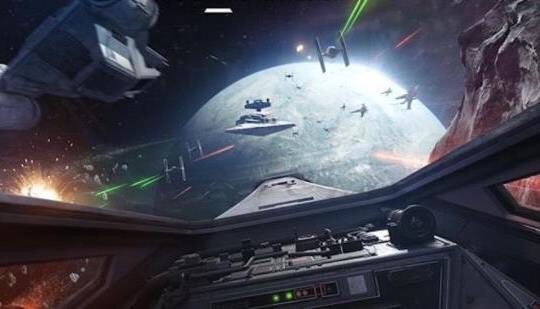 I played the X-Wing VR mission that comes as a free add-on to Star Wars Battlefront just the other day, and it was AMAZING. But it’s only 20 minutes long, and it’s frustrating that it hasn’t been made into a full, standalone game. Maybe it will, who knows? At least we have the mysterious Star Wars Jedi: Fallen Order coming later this year from EA, that’s something. Even though we have little idea of what it actually is.

I’m sure I’m not alone in being frustrated at EA’s lacklustre handling of the Star Wars licence. And I’ll bet Disney is regretting giving them exclusive rights – it would have made much more sense to licence the IP to individual developers, like they’ve done with Marvel. That could still happen of course, if they go back on the deal. But for now EA have until 2023 to make good use of one of the most valuable licences in gaming. And their efforts have been somewhat underwhelming so far.

Join 2,412 other followers
My Tweets