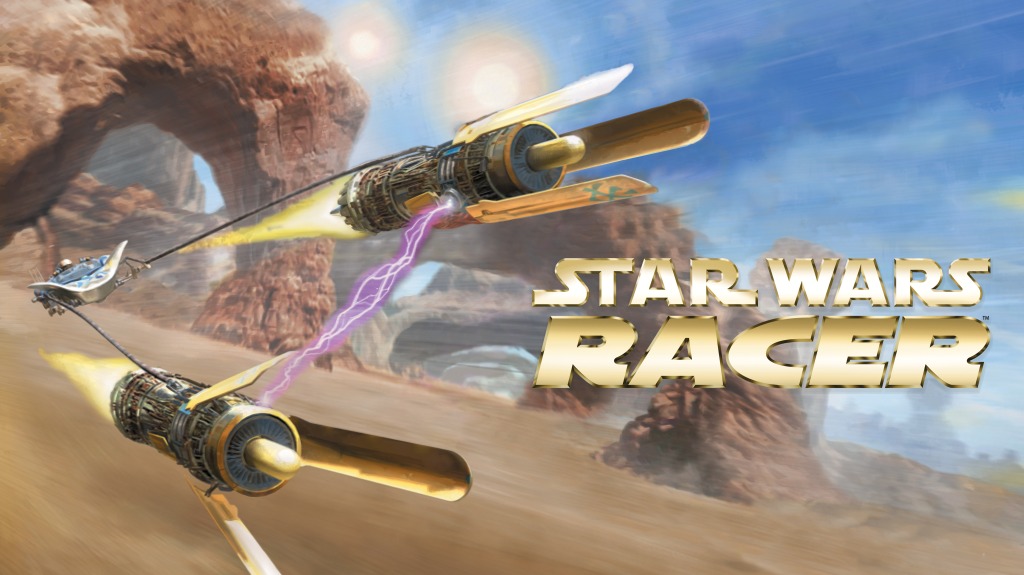 Now more than ever feels like the halcyon days of game preservation. We’ve gone well beyond the time of the Virtual Console and obvious compendiums of seminal classics: now we’re into the realm of the deep cut. In the last few years I’ve been able to play things like Game Freak’s first title, an almost forgotten Nintendo arcade game and a healthy variety of obsolescence from SNK’s arcade library. I’ve even delved into games that were cancelled at some point in development and finished for release almost thirty years later [Ed – look out for a review of UltraCore soon].

I’ve been eating this stuff up like the gluttonous retro gamer that I am, but there’s still something of a holy grail when it comes to historical relevance – the licensed game. There’s more to bringing games based on old (and often still used) properties back to life; if the source code hasn’t been lost, there’s still the problem of whether the owner of said license will be interested in returning to a bygone era. While most people associate licensed games with low quality, sometimes those properties hold a special nostalgia for a player or, as is the case with Star Wars Episode I: Racer, are still very enjoyable games.

Luckily the stars aligned for players here, as Episode I: Racer most definitely lives up to the potential of its concept. No matter your feelings about George Lucas’s prequel trilogy today, you’d be hard pressed to deny you were likely excited at the concept of a triumphant return to Star Wars and the amount of hype this game gave to it. It took the thrill of the older movies’ dog fights and chases and applied it to a thrilling do-or-die high stakes race with impressive special effects.

Even though there’s no story to Episode I: Racer, the game still tries its damndest to steep the player in a little bit of lore (and a lot a bit of showboating) when it comes to the planets you visit, the eclectic roster of racers you’ll face and the winking nods to familiar iconography. It even adds a lot of John Williams’ score to the proceedings which, when you actually listen, you realize is just recycled battle or duel music, but somehow still fits this game and gives it a thematic boost. Nothing is ever overtly explained, which gives the entire game that lived-in feel that Star Wars is known for.

The game proper may ride shotgun to the tropes and trappings of Star Wars, but it is secretly the star of this show. Twenty years later it still feels blazingly fast, with its low-poly textures actually adding to that sense of speed. The frenetic courses give you the sense that you could easily lose control of your ramshackle hot rod, but in actuality they’re designed to be fair and forgiving. The game also plays on a certain familiarity by having a large track that is segmented differently with different landmarks based on where it sends you. I’m sure this was in part due to limitations of the time, but each course truly feels unique, even though it takes place on the same planet with similar routes.

Racer takes a stab at adding depth by way of upgrading your pod through buying parts at Watto’s shop or the junkyard, but there isn’t really a whole lot of strategy behind it beyond using what winnings you have to buy the best you can afford. I often just tried to figure out where I’d get stuck on a course and find the part to upgrade to overcome it, such as tightening my turning or raising my acceleration without a whole lot of thought. It’s neat but not essential. The upgrading does, however, add to the mystique of it all by giving you the ability to see your competitors and Episode I characters, like Jar Jar Binks and Qui-Gon Jinn.

The game functions as a bunch of grands prix with no setbacks for losing other than having to restart the race you’re on, but it works for a busy person with adult responsibilities such as myself, and the joy of unlocking another alien weirdo was enough to keep me going. The game has a functional and fun two-player mode as well as a wonky motion control option, but otherwise this port of Star Wars Episode I: Racer doesn’t have any bells, whistles or historical nuggets to chew on.

The fact that Star Wars Episode I: Racer was re-released in 2020 is a wonder. It deserves to be preserved and played by a new generation of fans, not just for its historical relevance but because it’s still a hell of a lot of fun to still play. As clichéd as it is to say, the Force is definitely strong with this one.

This new version of Star Wars Episode I: Racer is published by Aspyr, and is available on PS4 and Switch. We played the Switch version.

Disclosure statement: review code for Star Wars Episode I: Racer was provided by Zebra Partners. A Most Agreeable Pastime operates as an independent site, and all opinions expressed are those of the author.