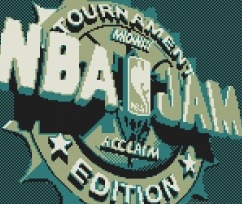 Sometimes when I sit back and really think about how much everything, including videogames have changed since I was a kid I am blown away.  I’m nearly thirty and its only in the last 12 months or so I’ve started to feel my age.  How is this for old –  kids listening Blink 182’s album ‘Dude Ranch‘ today (released when I was 14 in 1997), are the same distance away in terms of years from what I was when I was listening to it from Black Flag’s Damaged released in 1981.  Now I love Black Flag and I love that album, but there is no denying that even then I felt like that album was ancient.  Damaged is now 32 years old and Dude Ranch, which still feels new to me and was anthemic of my youth , 16 years.  Kids, does that album sound old to you?  Because to me it sounds like modern pop punk.

So I’m basically old.  But with that comes fond memories of how video games were back in the day.  And with that memory comes remembering that scrawling down passwords was just part and parcel of playing video games back in the day.  IGOTPINK8CIDBOOTSON ring a bell?  How about IDDQD, IDKFA, IDCLIP?  Need I mention the Konami code?

They’re all well and good for a bit of a laugh (and a bit of cheating), but how how about actually scribbling level codes down?  I do, and today I found my 13 year old self’s scribbled progress codes for NBA Jam: Tournament Edition for the original Game Boy. 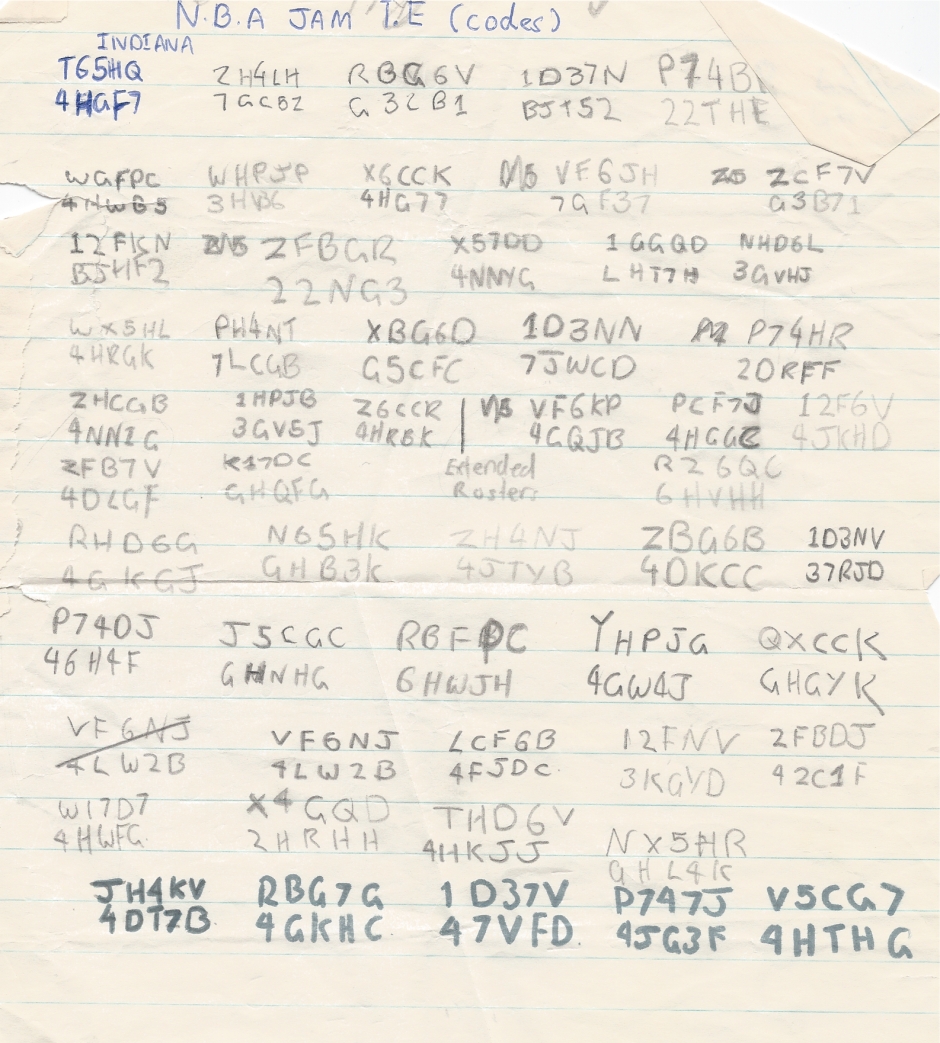 Apparently I was an Indiana Pacers fan.