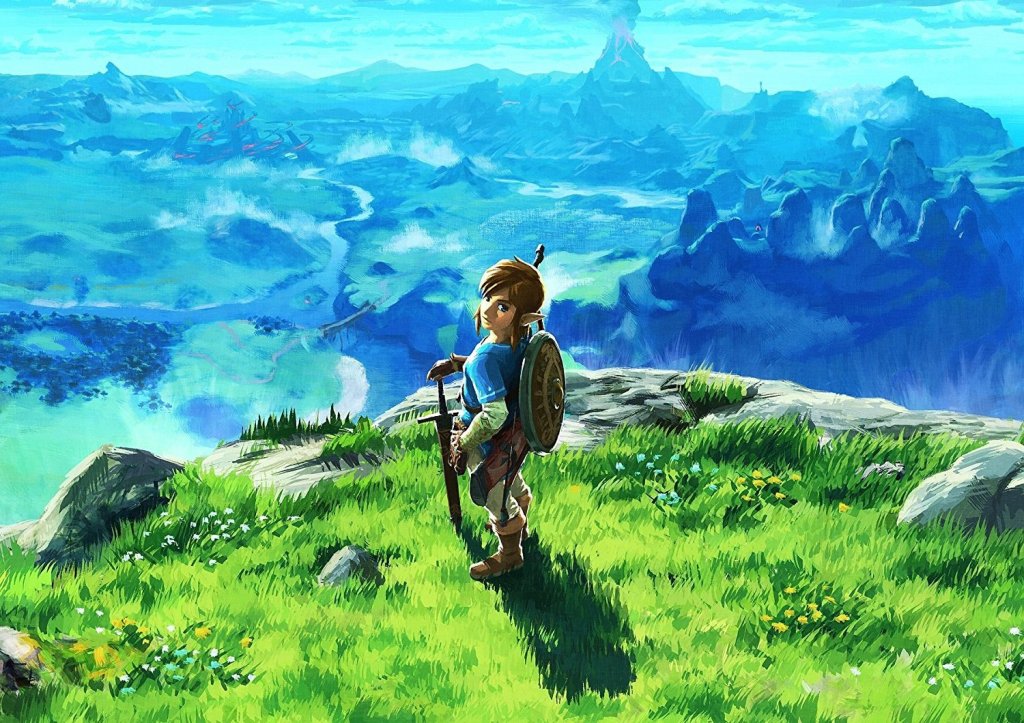 I was playing Death’s Door a few weeks back – my review of the game will appear in the next issue of Wireframe – and I was struck by just how much it reminded me of the Zelda games. Which got me thinking: what exactly makes a game feel like Zelda? What exactly IS the Zelda formula?

It’s quite a hard thing to put your finger on. Sure, sword combat is a part of it, but plenty of games feature sword combat and feel nothing like Zelda. The same goes for elements like dungeons and stylized, cartoony graphics. But perhaps there’s a combination of factors that create a Zelda-like game? A ‘secret sauce’, if you will.

With that in mind, I had a chat with David and Mark from Death’s Door devs Acid Nerve in an attempt to thrash out a list of ingredients that, when combined, result in a recipe for Zelda. You can read the results in this Nintendo Life feature – see what you think!