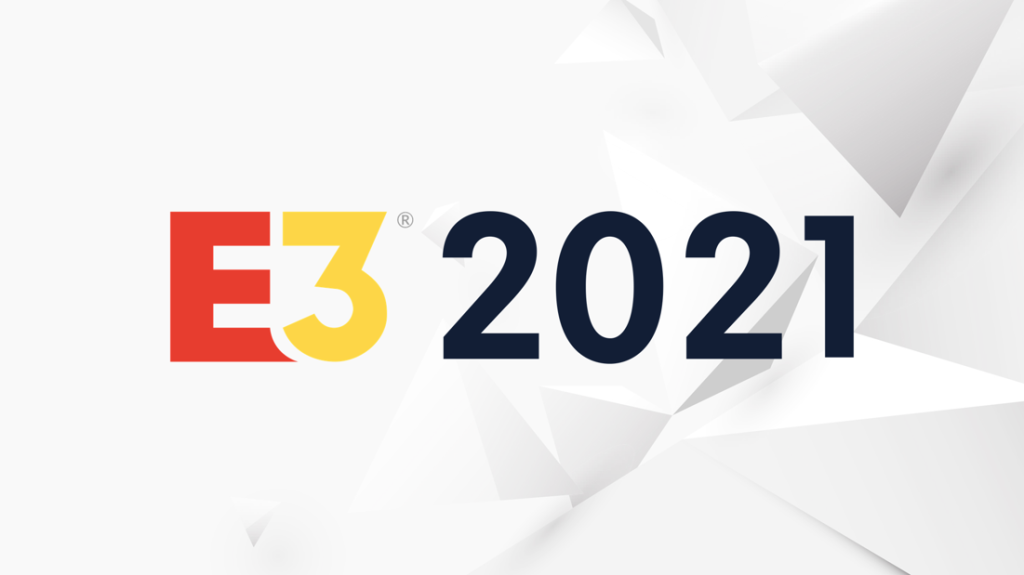 So, another E3 draws to an end – and I think it was pretty good fun, don’t you? The online format seemed to work pretty well, although the sheer number of presentations meant that I only had time to watch a few. Still, I reckon I’ve managed to keep abreast of most of the stuff that was announced, and my Steam wishlist is now bulging with a clutch of freshly minted games.

Having said that, there was no denying E3 2021 was perhaps a little less exciting than E3s of the past. There were very few surprises – no equivalent of the dramatic announcement of Shenmue 3 at E3 2015, for example – and a lot of the stuff that was presented was already known about or simply offered an expected sequel or expansion. It’s clear that COVID has taken its toll on development times, and has perhaps set back many high-profile games that remain under wraps. Still, as ever, the indie devs provided a few highly original and innovative titles, hence why they make up the bulk of my list here.

Speaking of which, I’d like to emphasise that this is a personal list, and not a rundown of the most universally acclaimed games of the show. There are some notable exclusions: Breath of the Wild 2 isn’t here simply because I still haven’t got around to playing the original (still!), and although Microsoft put in a solid presentation, many of the games they showed aren’t really my cup of tea. That said, Forza Horizon 5 looks stunning, and the fact that most of the games shown will be on Games Pass at launch makes it ever more tempting to invest in a big black fridge with an X on it.

OK, on with the list! Below are my standout games of E3 2021, presented in alphabetical order:

This was probably the biggest surprise of Nintendo’s show – a remake of the first two Advance Wars games, due out in December. The new graphics look gorgeous, and it will be wonderful to return to these classic Game Boy Advance titles.

Devolver Digital showed off the impressive-looking Death’s Door, a hack and slash game in which you play a crow who runs about reaping souls. There is some gorgeous art going on here, and it’s not too far away, either, with a release date of 20 July on PC and Xbox.

FAR: Lone Sails is one of our absolute favourite games on A Most Agreeable Pastime, so I was ecstatic to hear there is a sequel on the way. This time, there’s a huge sea machine to pilot rather than a land tank.

Guardians of the Galaxy

Square Enix had a fairly mediocre show, but the highlight was undoubtedly the reveal of this new Marvel game. It’s interesting to see how they’ve learnt some lessons from the dismal performance of The Avengers – this time around it’s single player only, and the character models are more of an original take rather than looking like bad waxworks of Robert Downey Jr et al. Judging by the gameplay trailer, this looks like it could be a good laugh, even if it doesn’t exactly break the mould.

Daniel Mullins, creator of the creepy fourth-wall-breaking metafictional game Pony Island, is back with this deck builder steeped in psychological horror. I’m not normally a horror fan, but based on Mullins’ previous work, this one is worth a watch.

Mario + Rabbids: Kingdom Battle is one of my absolute favourite games on the Switch, so it’s wonderful to hear we’re getting a sequel. It’s just a shame it’s still some way away, with a vague 2022 release date.

Probably the biggest surprise of E3 for me – aside from the remake of Advance Wars – was the announcement of a turn-based tactics take on Metal Slug. I’ve always loved the chunky graphic style of Metal Slug games, but I find the unforgiving run and gun gameplay offputting, so it’s great to hear they’re trying something new that’s a bit more my cup of tea. The switch to tactics worked brilliantly for Gears of War, so I have high hopes for this one.

This is the big one – as I predicted, we’re finally getting a new Metroid. It’s been 19 years since there was a fresh 2D entry in the mainline Metroid series, and finally here it is – a sequel to Metroid Fusion from 2002. Metroid Dread is being developed by MercurySteam, who did an absolutely fantastic job with their remake of Metroid II, so I am beyond excited to play this when it comes out in October. And we’re getting two new Metroid amiibo as well! Joy!

I’m intrigued by Phantom Abyss, which seems to be a bit like a cross between Fall Guys and Tomb Raider – although here the multiplayer is asynchronous, so you’re competing against the ghostly outlines of other players rather than racing them in real time. Essentially it’s a high-speed dash through swinging spikes and traps to reach a temple treasure, which sounds like a right old laugh. And it goes into Early Access on 22 June, so not long to wait!

The new game from Arkane seems to be a team-based shooter against vampires – and as expected from Arkane, it looks incredibly stylish. We’ve just got a cinematic trailer at the moment, so I have no idea how this will actually play, but ‘Arkane does vampires’ is more than enough to get me intrigued.

The highlight of Microsoft’s showcase for me was this gorgeous cyberpunk game being published by Coatsink. Look at that pixel art! Utterly stunning. This is the debut game from Belarus-based dev Sad Cat Studios, and what a debut it is.

As I was watching the intriguing trailer for Somerville, I kept thinking how much it reminded me of Inside from Playdead – and lo and behold, it turns out it’s being made by Playdead’s ex-CEO, Dino Patti. Looks promising!

I love the idea behind Toem, where you have to help various characters by taking photos of different objects. The stylish black and white graphics are a distinctive touch, too.

Another game with super stylish black and white graphics, Trek to Yomi from Devolver looks to be a 2D take on the samurai genre. After the Kurosawa swordplay of Ghost of Tsushima I’m hungry for more in the same vein, so this is a welcome development – and I’m sure the same goes for a lot of gamers.

And finally, here’s yet another indie game opting for black and white – which is clearly this season’s must-have look. Silt is an eerie underwater exploration game that reminds me a little of In Other Waters crossed with Limbo. Intriguing.